Annabel Cooper is Associate Professor in the Sociology, Gender and Criminology programme, and a member of the Centre for Research on Colonial Culture, at the University of Otago, New Zealand. Her writing on cultural history, place and media includes her most recent book, Filming the Colonial Past: The New Zealand Wars on Screen (2018), which has been shortlisted for the New Zealand Book awards and the Society of Authors award. She is currently on research leave in Lisbon, reflecting on place and colonial pasts in relation to two very different sites.

According to Professor Annabel Cooper: “I will begin this research-in-progress session with a brief overview of my work on national memory of the colonial wars in Aotearoa New Zealand. They broke out intermittently between the 1840s and the 1900s, the major conflicts occurring 1861-1872. While Māori have not forgotten these wars, they have not been so consistently maintained in the collective memory of Pākehā (New Zealanders of European descent), a disjuncture which has forced recent debate over the teaching of history. I will go on to discuss two areas in which the media of memory are significant and carry some potential to disrupt this division of collective memory. First, screen histories, which are distinctive in the collaborative relationships they demand in production; and second, the memorial traces in landscapes. This second ‘medium’ of landscape I contrast with the traces of colonial history legible in the cityscape of Lisboa. ” 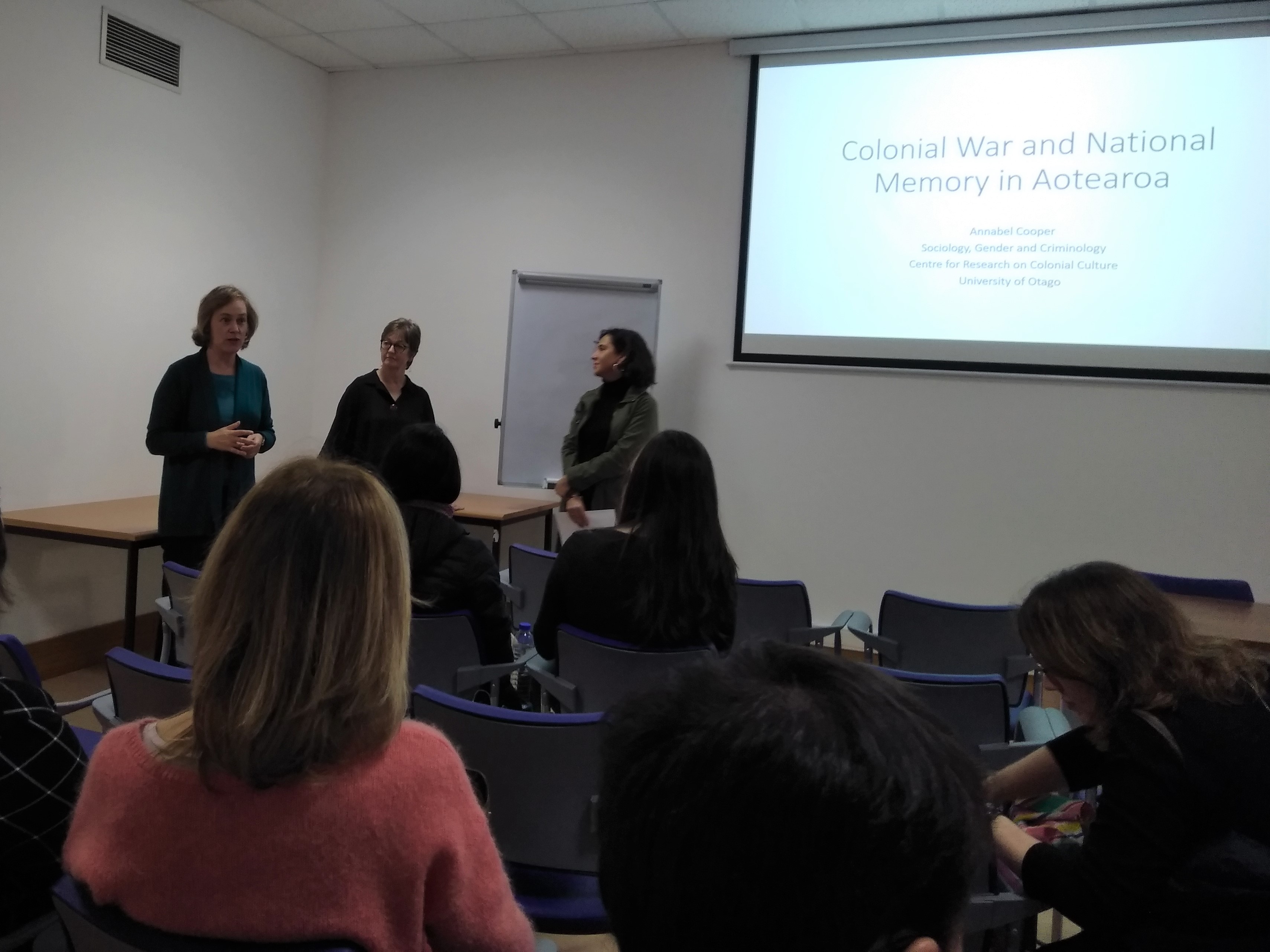 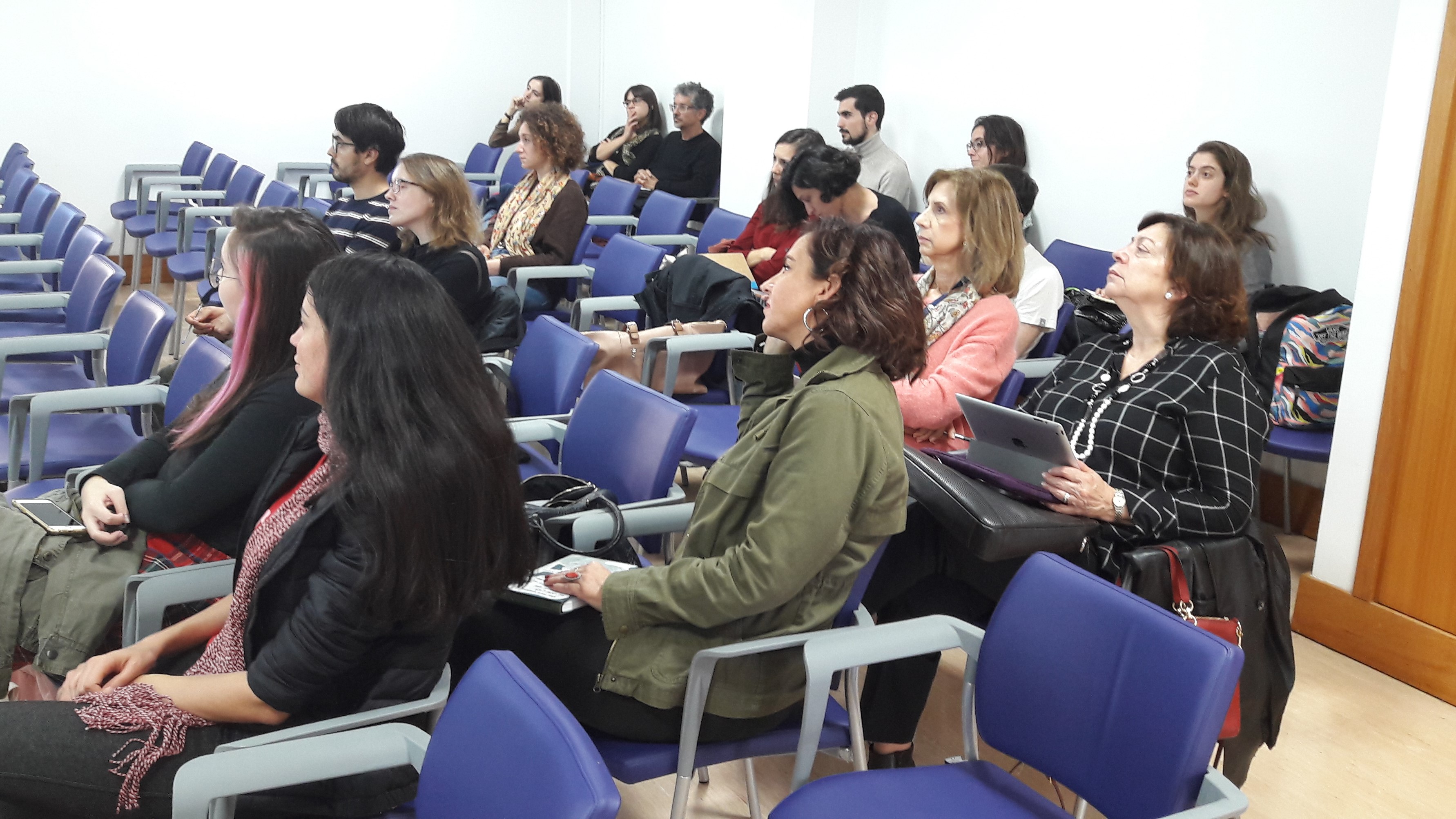 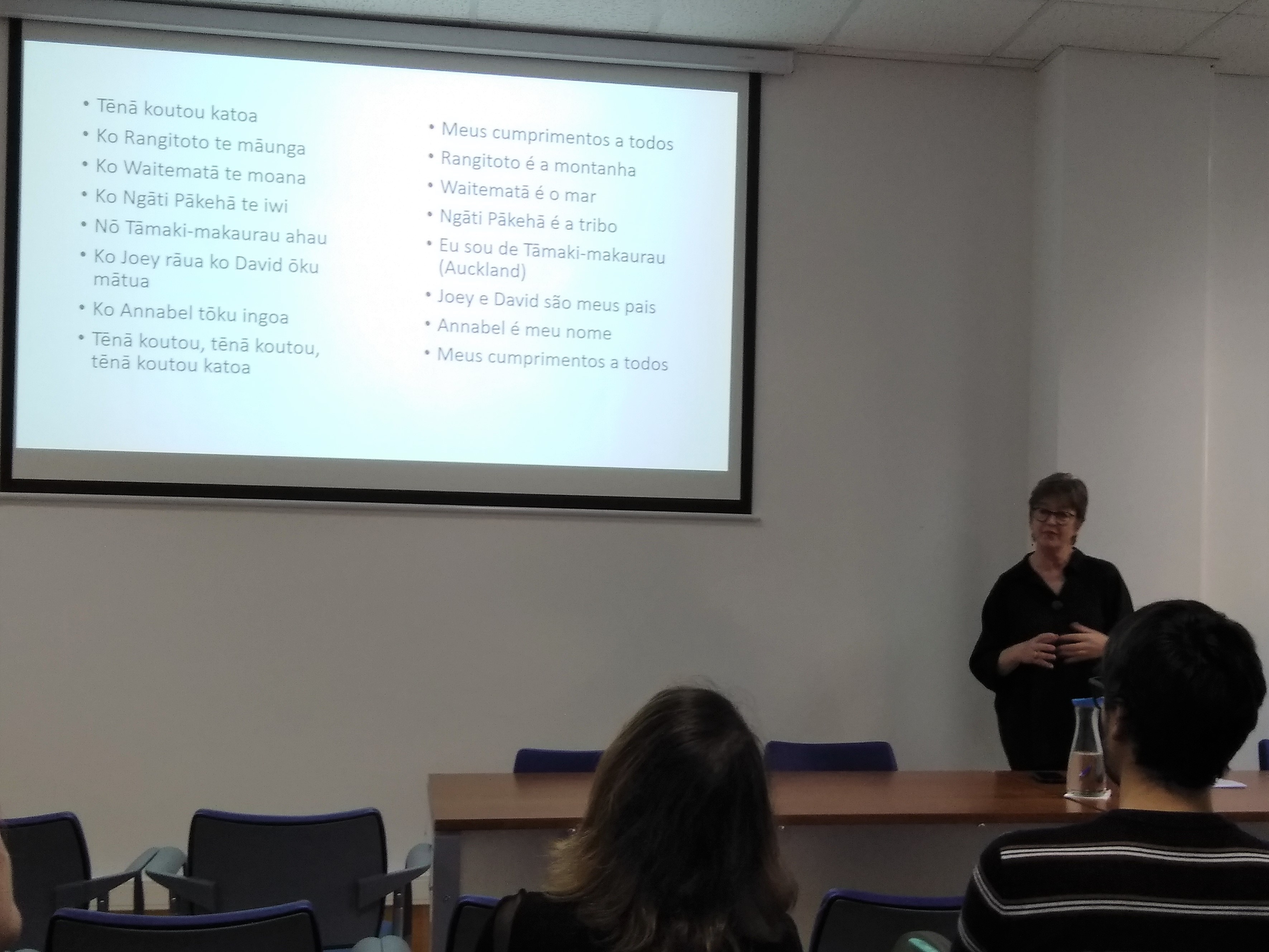 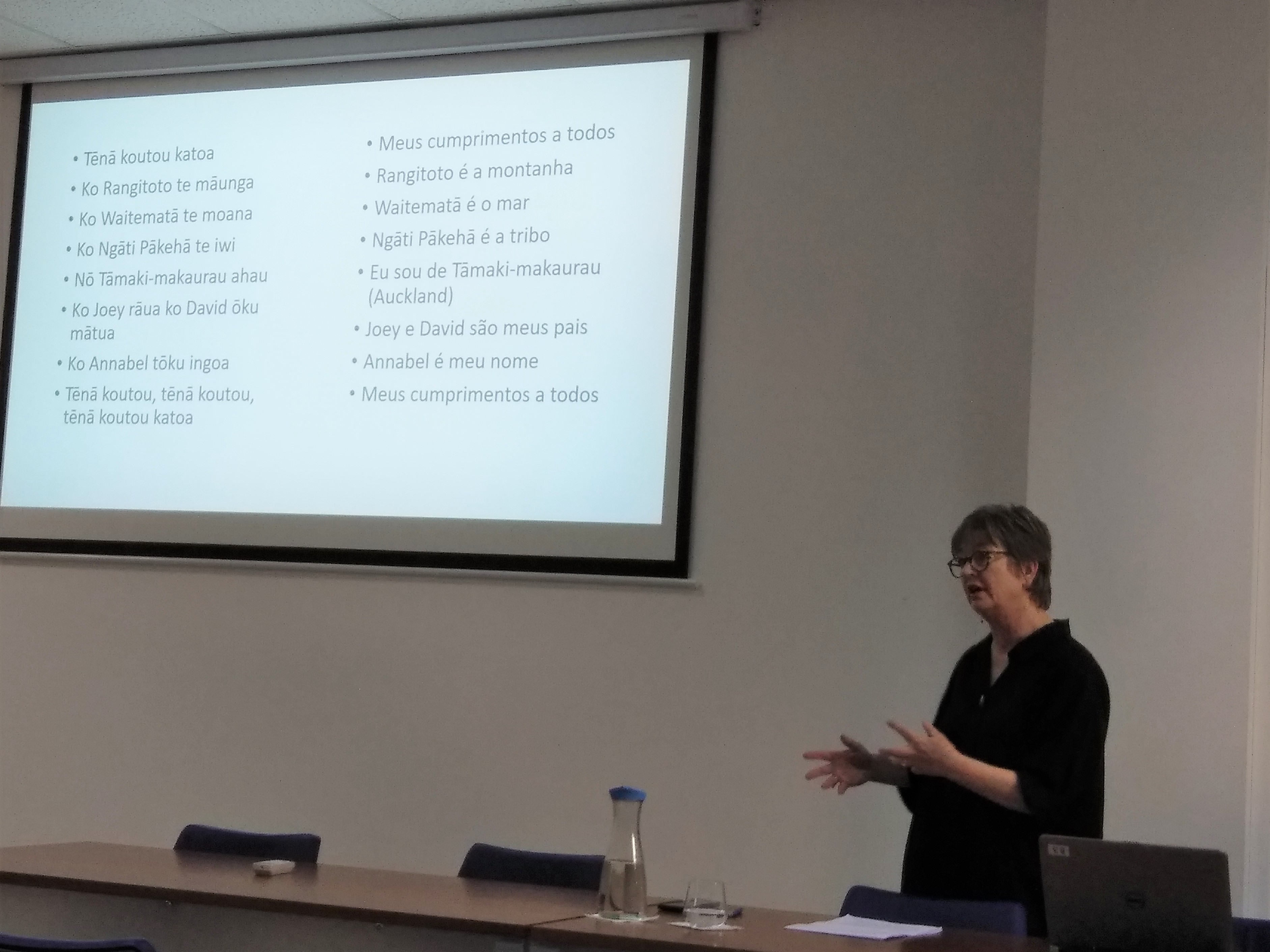 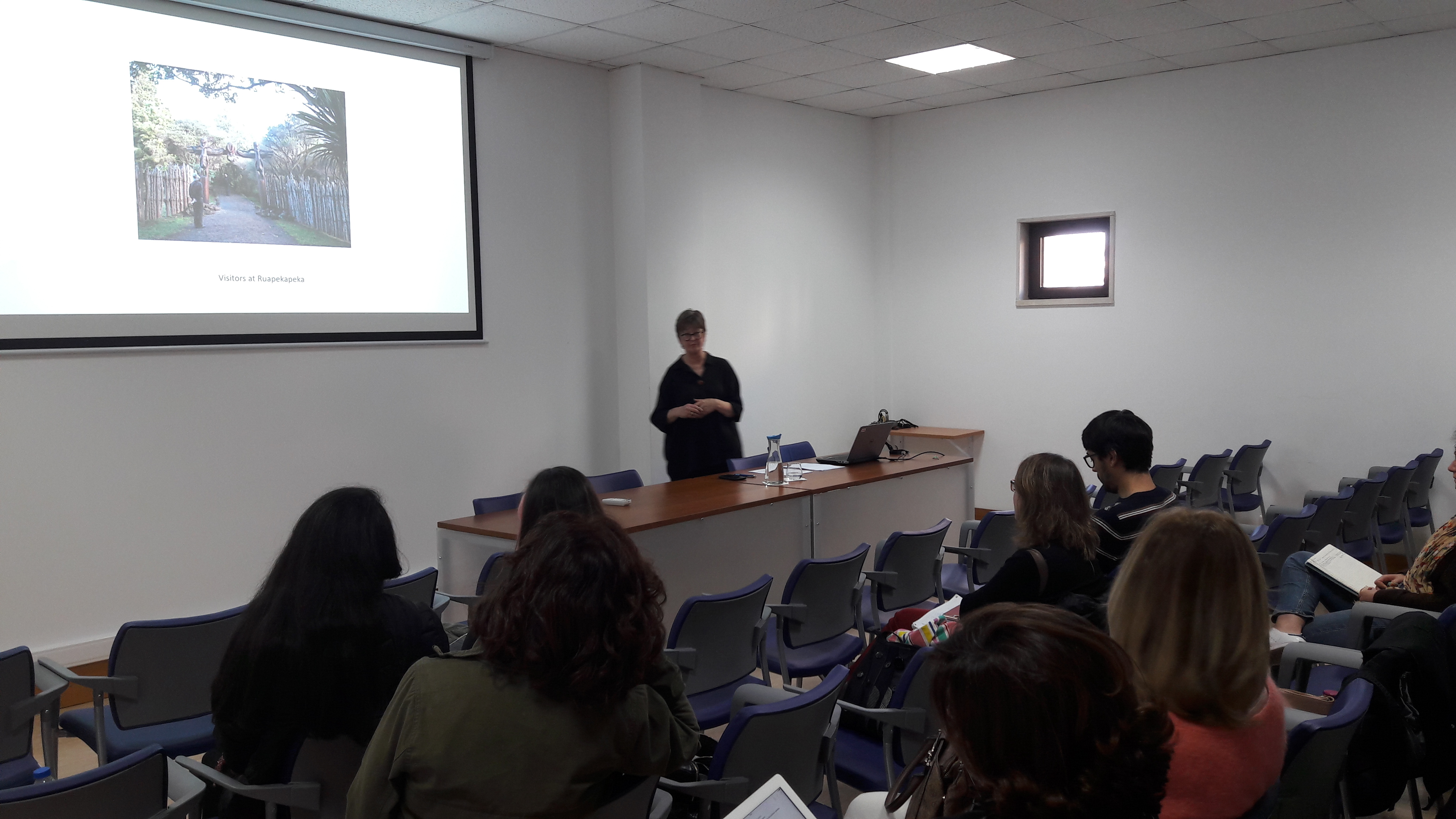 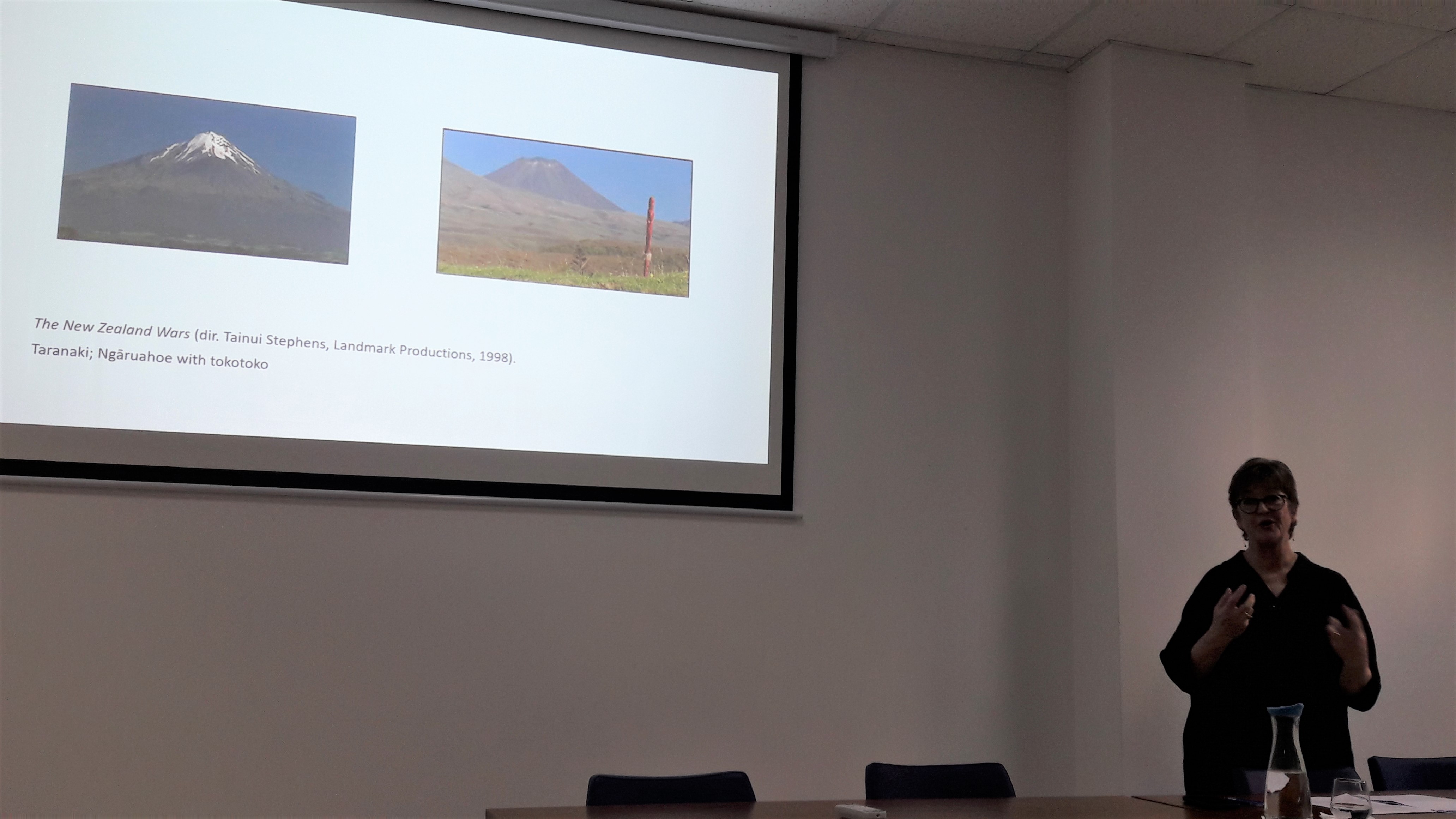