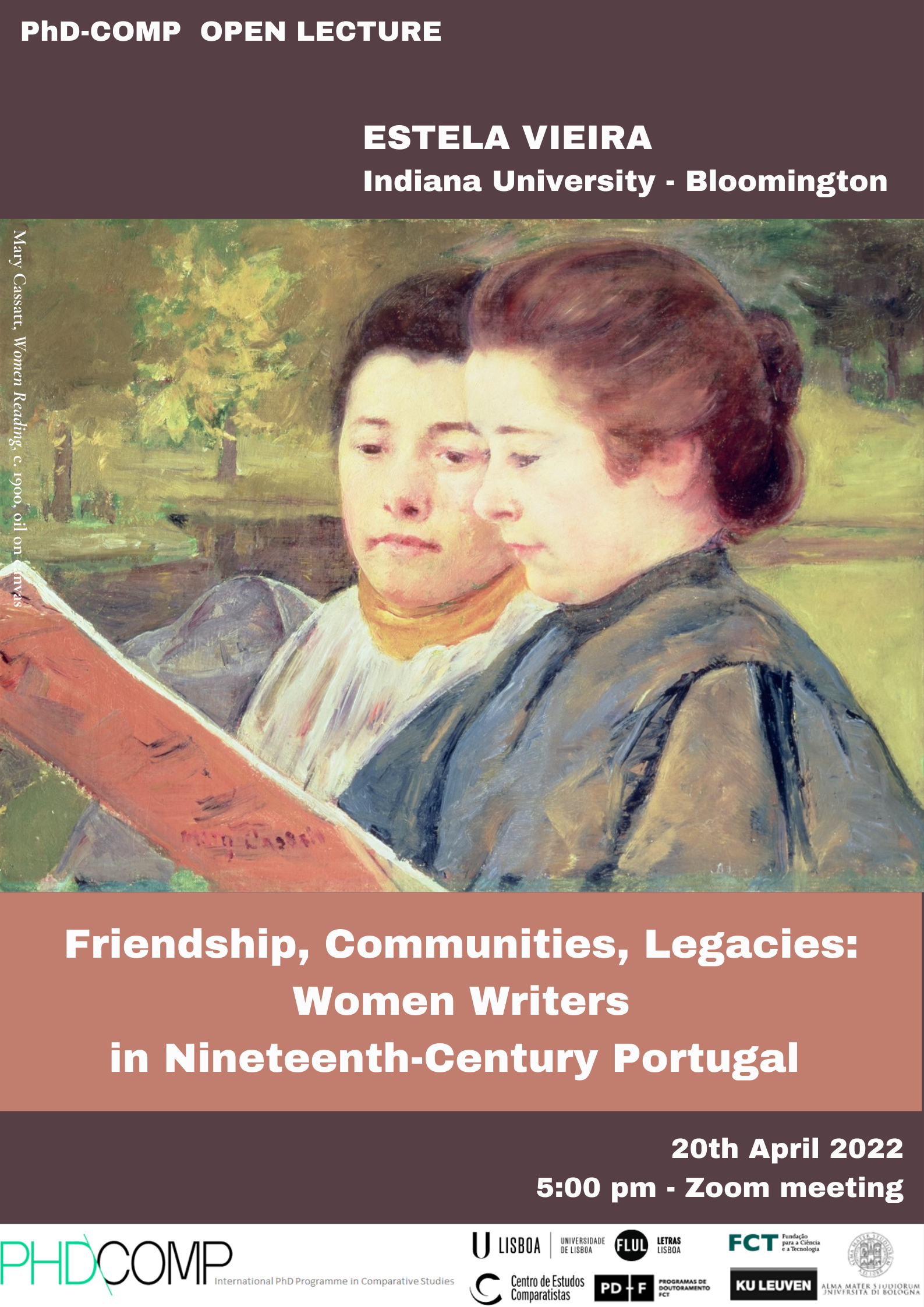 This talk presents my current research: a manuscript devoted to studying a selection of writing by nineteenth-century Portuguese women writers. Women’s writing in Portugal before 1900 remains understudied and poorly understood. Writing penned by women during this time is little known and generally dismissed as second-rate. After summarizing the discourse that has misguided these discussions, I lay out alternative forms of conceptualizing the literary contributions of Portuguese nineteenth-century female authors by focusing on the ways they theorize and articulate in their writing female friendships, communities of women, and legacies of women readers and writers. I then present brief but exemplifying readings from the work of Maria Browne (1797-1861), Ana Plácido (1831-1895), Guiomar Torresão (1844-1898), and Maria Amália Vaz de Carvalho (1847-1921). Such analyses advance our understanding of these texts and writers obliging us to reconsider and acknowledge their cultural and literary import.

Estela Vieira is a scholar of Comparative and Lusophone Studies with special interests in nineteenth-century literature, film, and women writers. Her first book, Interiors and Narrative: The Spatial Poetics of Machado de Assis, Eça de Queirós, and Leopoldo Alas (Bucknell University Press, 2013), studied the function and representation of the interior space in realist novels. She is currently working on a manuscript that studies women authors in nineteenth-century Portugal.

Estela Vieira is also interested in film and has published articles on film and literature, political memory and cinema, and Iberian women filmmakers. Her research has focused on nineteenth-century writers, on Portugal’s cultural history, and on comparative approaches to Lusophone and Hispanic studies. 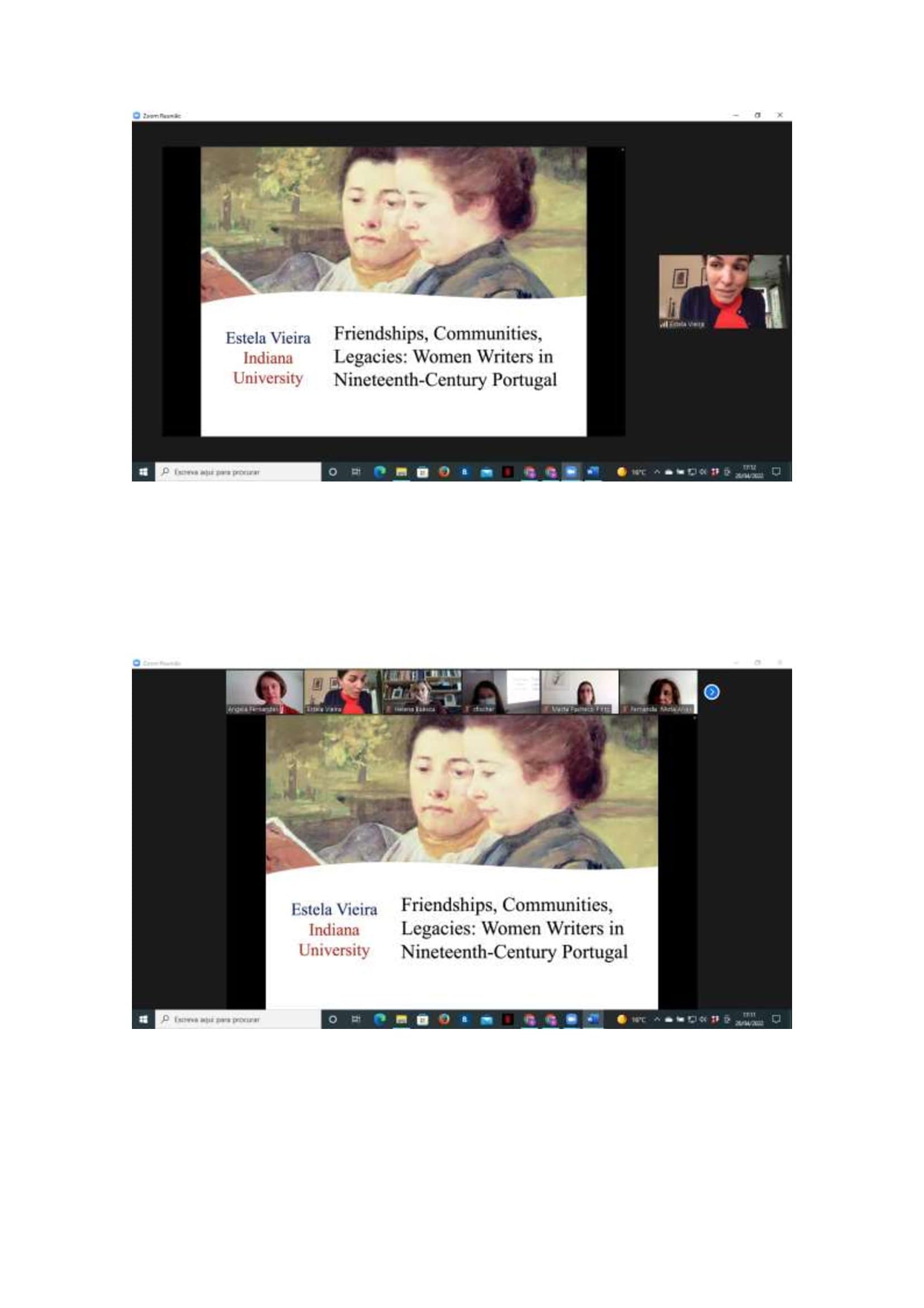 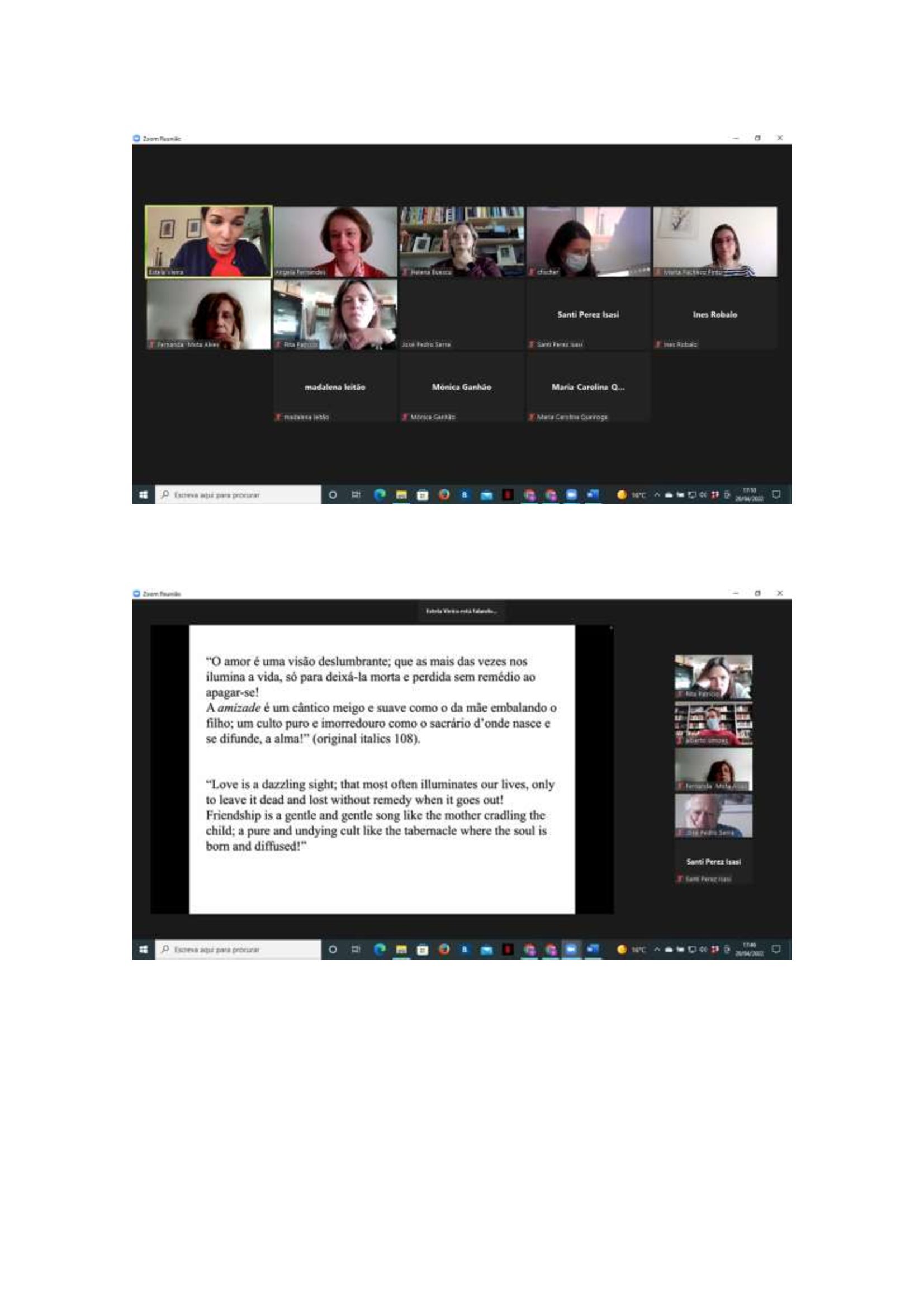 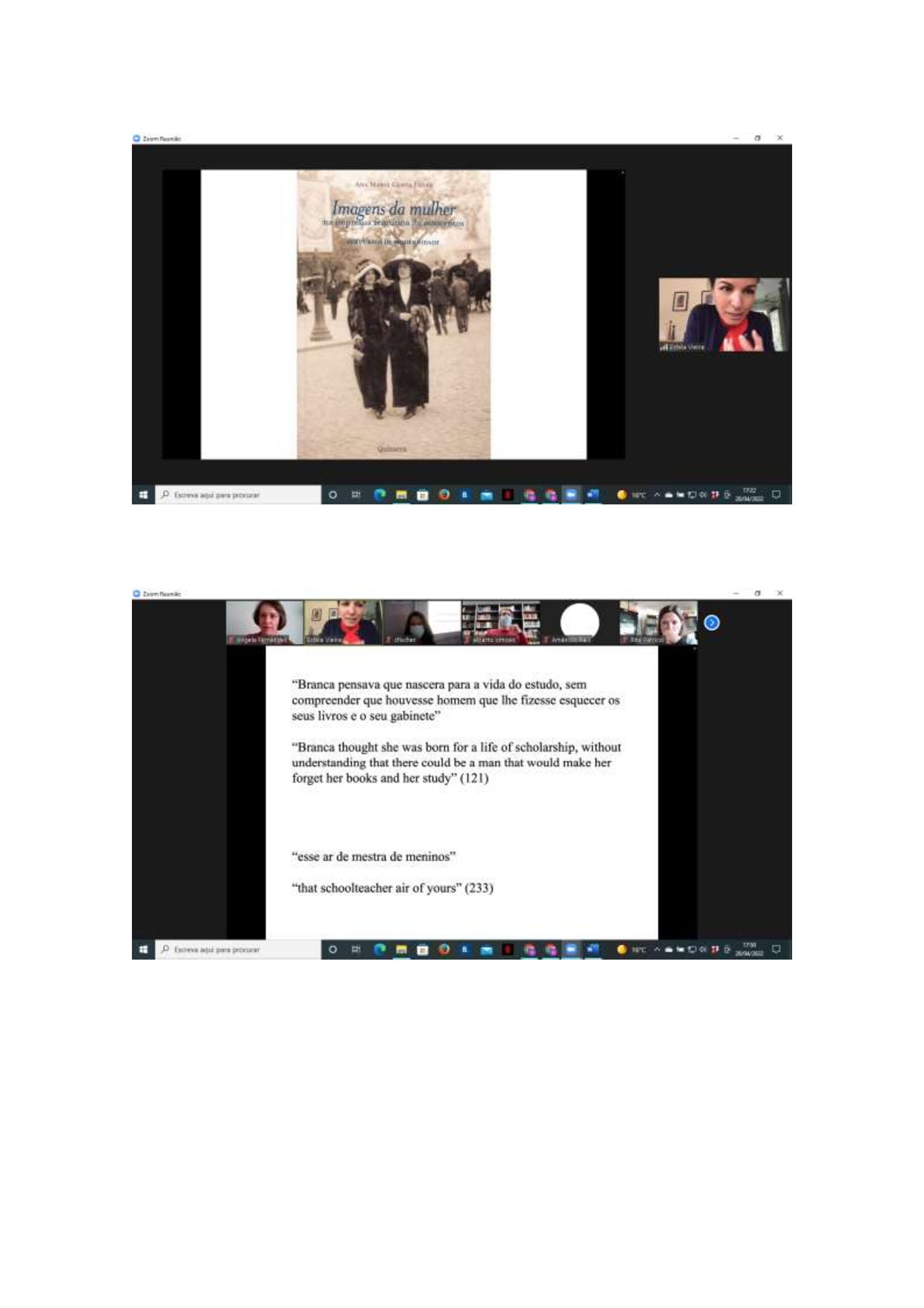 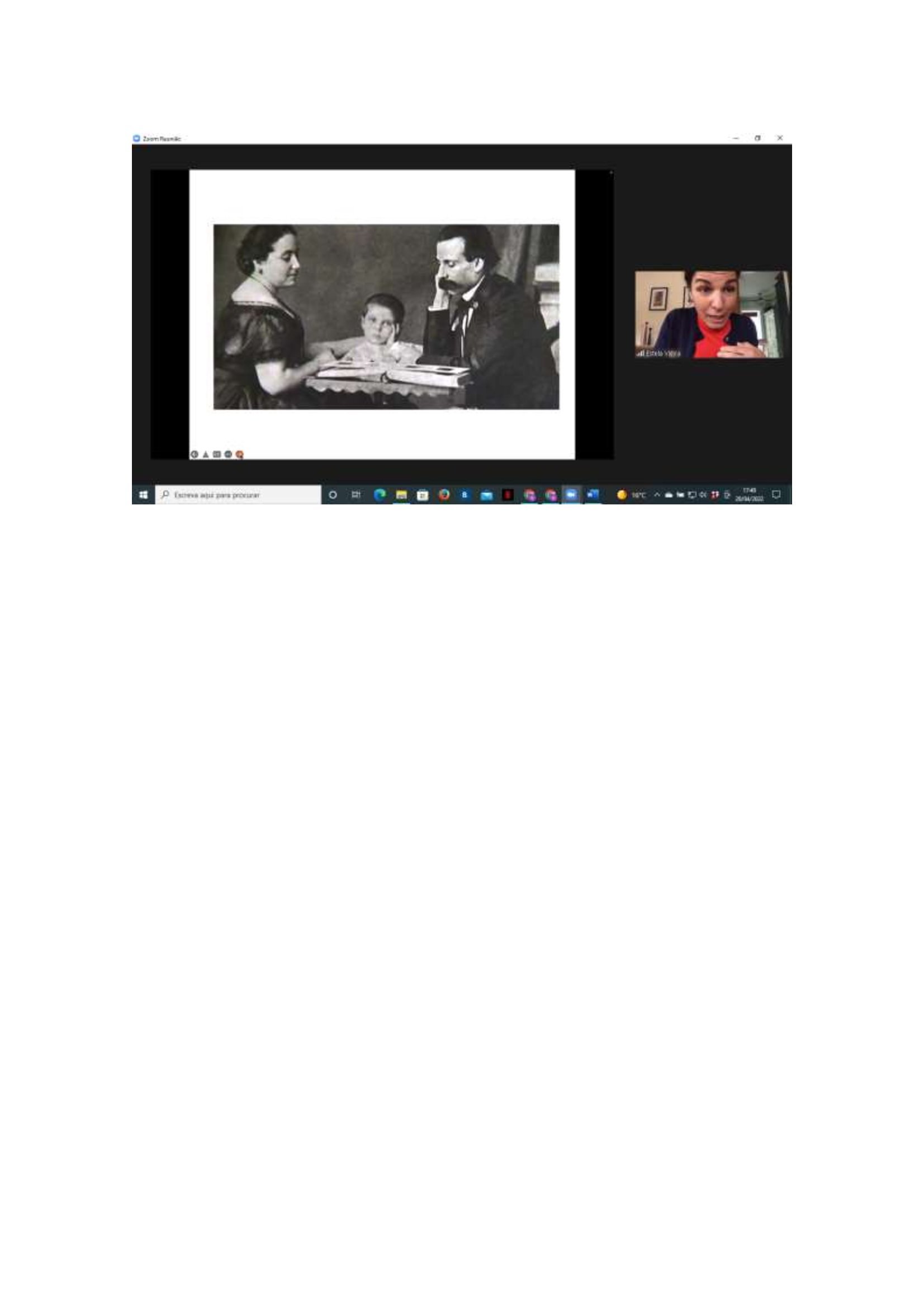