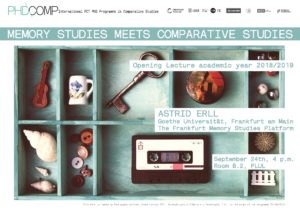 I argue that Memory Studies has indeed a long history of comparing literature, media and other cultural phenomena, and the ways in which these represent, shape, and produce the past for the present. My examples range from Maurice Halbwachs’s study of different types of mémoire collective to Jan Assmann’s comparison of ancient memory cultures, to the comparative logic inherent in lieux de mémoire (Pierre Nora), and to comparative studies of ‘postmemory’ (Marianne Hirsch).

My thesis is that in the wake of its more recent ‘transcultural and transnational turn’, Memory Studies has moved on in its research practice from a ‘comparative logic‘ to a ‘connective logic’. In order to discuss this more recent turn, I will introduce my own concept of ‘mnemonic relationality’, which I have developed with a view to European memory films as well as to the reception history of Homer. Finally, I would like to discuss with you what the idea of relationality does in and for Comparative Studies. 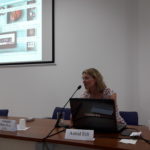 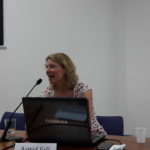 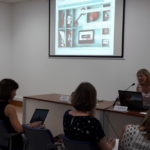 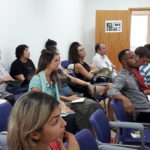 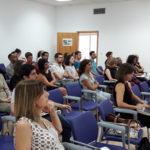 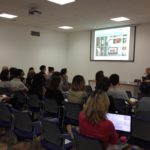 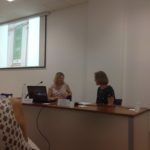