The ethnographer as stranger has become cliché; she immerses herself in a new culture in order to learn about human societies. People within a culture, however, might through their actions and identities also be placed as strange, or strange-er. Women especially might not fit within society’s roles and thus become strange-her.

Drawing from my own ethnographic research on dance and other performing arts in Indonesia, especially the island of Bali, I will use “stranger” as a conceptual framework in order to analyze the novel Tarian Bumi (“Earth Dance”) by Oka Rusmini. The novel tells the stories of four generations of women who in the novel are “strange”, because they confront issues of caste, sexuality, and motherhood. First published as a newspaper serial in in 1995, the novel has been translated into five languages and recently rereleased in Indonesia.

Jennifer Goodlander is an Associate Professor at Indiana University – Bloomington, in the Department of Comparative Literature, where she teaches classes on Indonesian and global theatre, literature, and other arts. She is also an active affiliate faculty member in Theatre and Drama, Folklore, and Cultural Studies. Jennifer Goodlander has published numerous articles and two books: Women in the Shadows: Gender, Puppets, and the Power of Tradition in Bali (Ohio University Press, 2016) and Puppets and Cities: Articulating Identities in Southeast Asia (Bloomsbury Methuen Drama, 2018). Her current research looks at transnational Southeast Asian identities as expressed in performance, literature, and art. She is also the current President for the Association of Asian Performance. 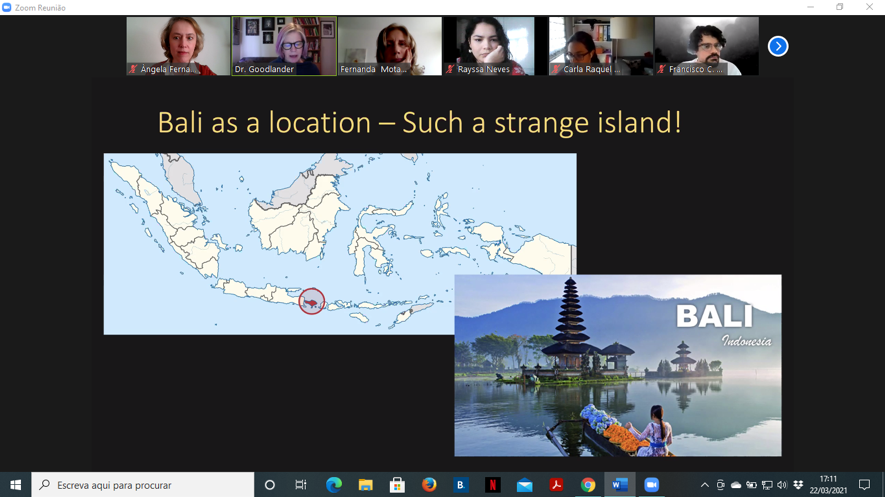 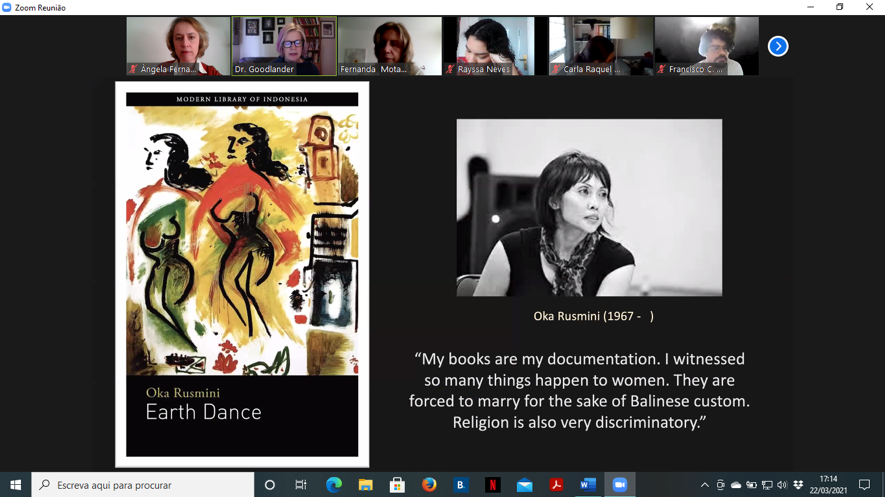 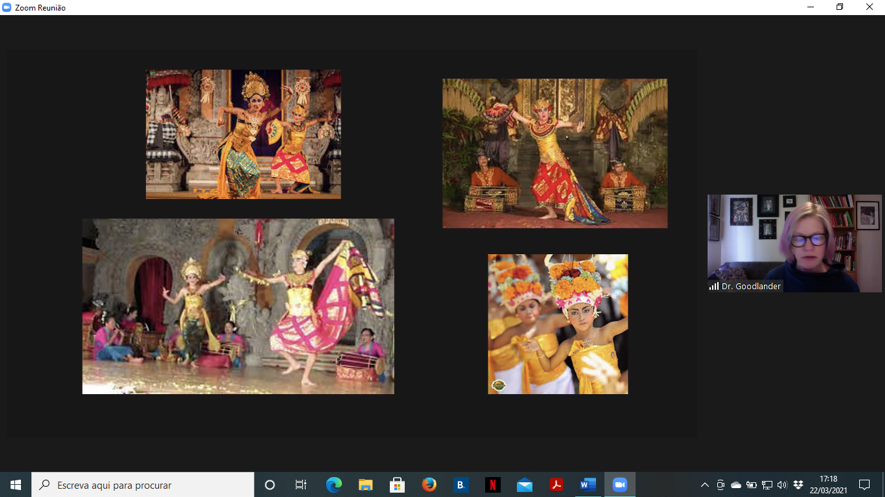 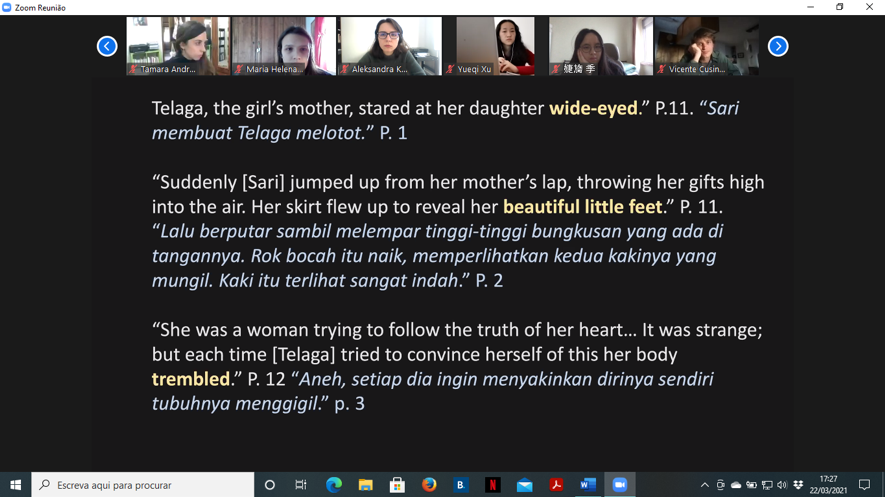 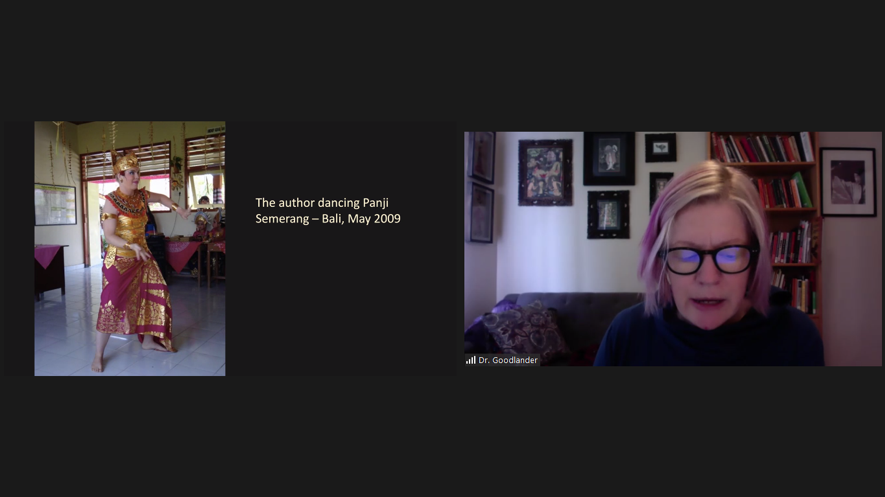 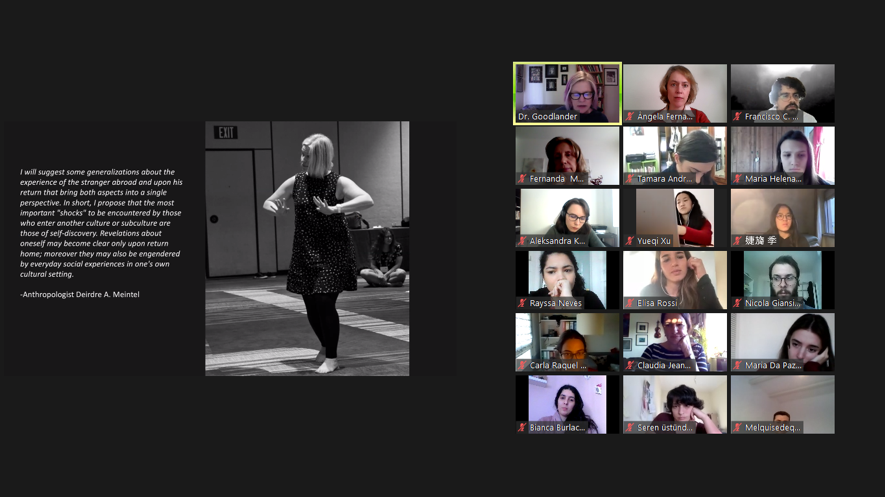 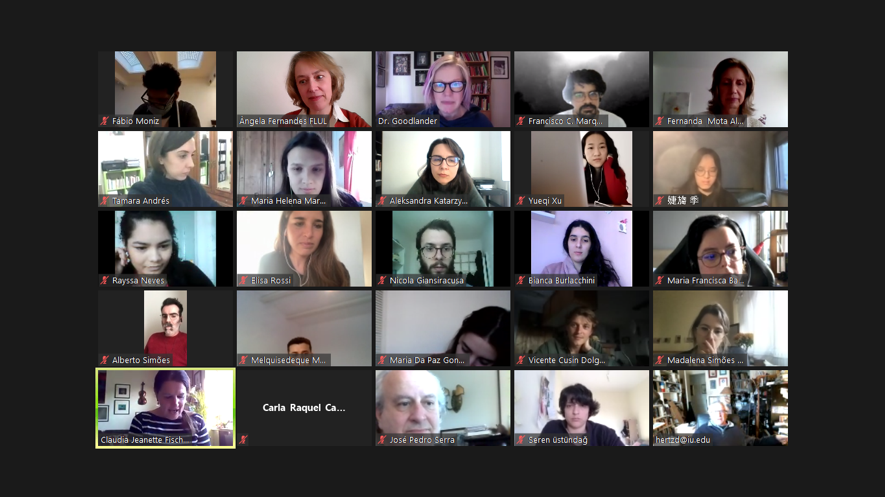 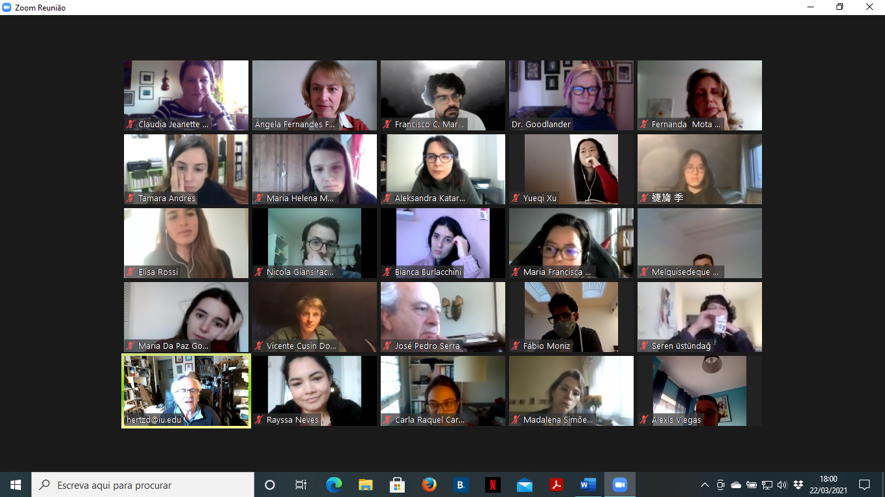