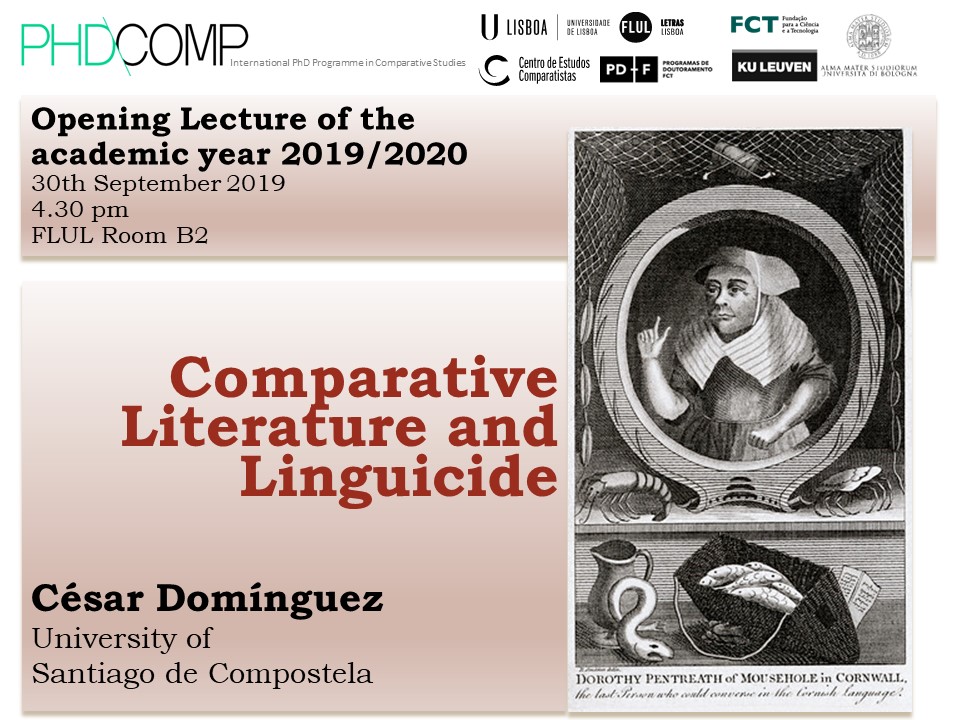 Whereas ‘endangered languages’, that is, languages that are at risk of falling out of use as their speakers die out or shift to speaking other languages, have become a pressing issue during the last decades, not only within academia but also in terms of human rights and protection of diversity, a similar urgency does not apply to literary studies. And yet, according to optimistic prognoses used by the UNESCO, at least 50% of today’s over 7,000 spoken languages may be extinct or very seriously endangered around the year 2100.

Such a disappearance of linguistic diversity, with languages being killed at a much faster pace than ever before in human history, provides unforeseen overtones to Erich Auerbach’s prophecy that ‘the notion of Weltliteratur would be at once realized and destroyed’. Though the issue of endangered languages cannot be easily extrapolated to the literary field, for literary works are precisely the archive of languages (either alive or endangered or extinct), an investigation into the relationships between endangered languages and literary diversity needs to be initiated. My point of departure is the paradoxical fact that comparative literature (the discipline best suited to address this issue due to both its work with literature in different languages and ethical standpoint) has a long history of limitation to the less linguistically diverse area of the world, for Europe and the Middle East together account for only 4% of the world’s oral languages. My approach is encapsulated in the phrase ‘urgent comparative literature’, which, though coined upon ‘urgent anthropology’, should not overlook the dangers of neocolonialism, nostalgia and endangerment hypersensibility. 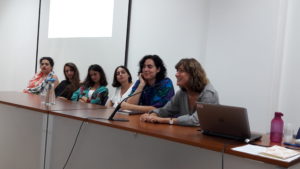 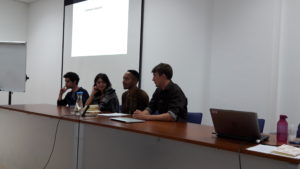 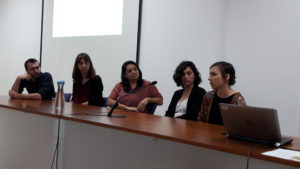 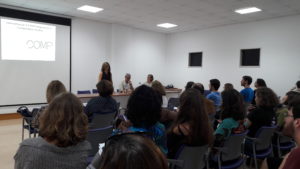 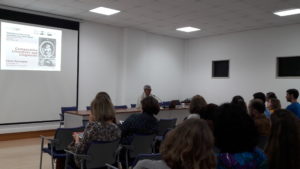 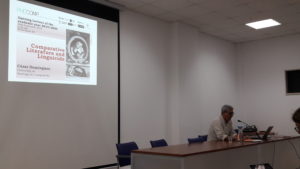 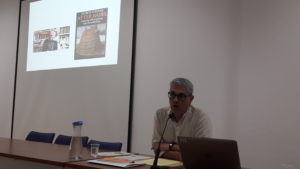 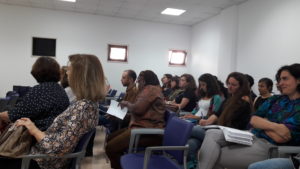