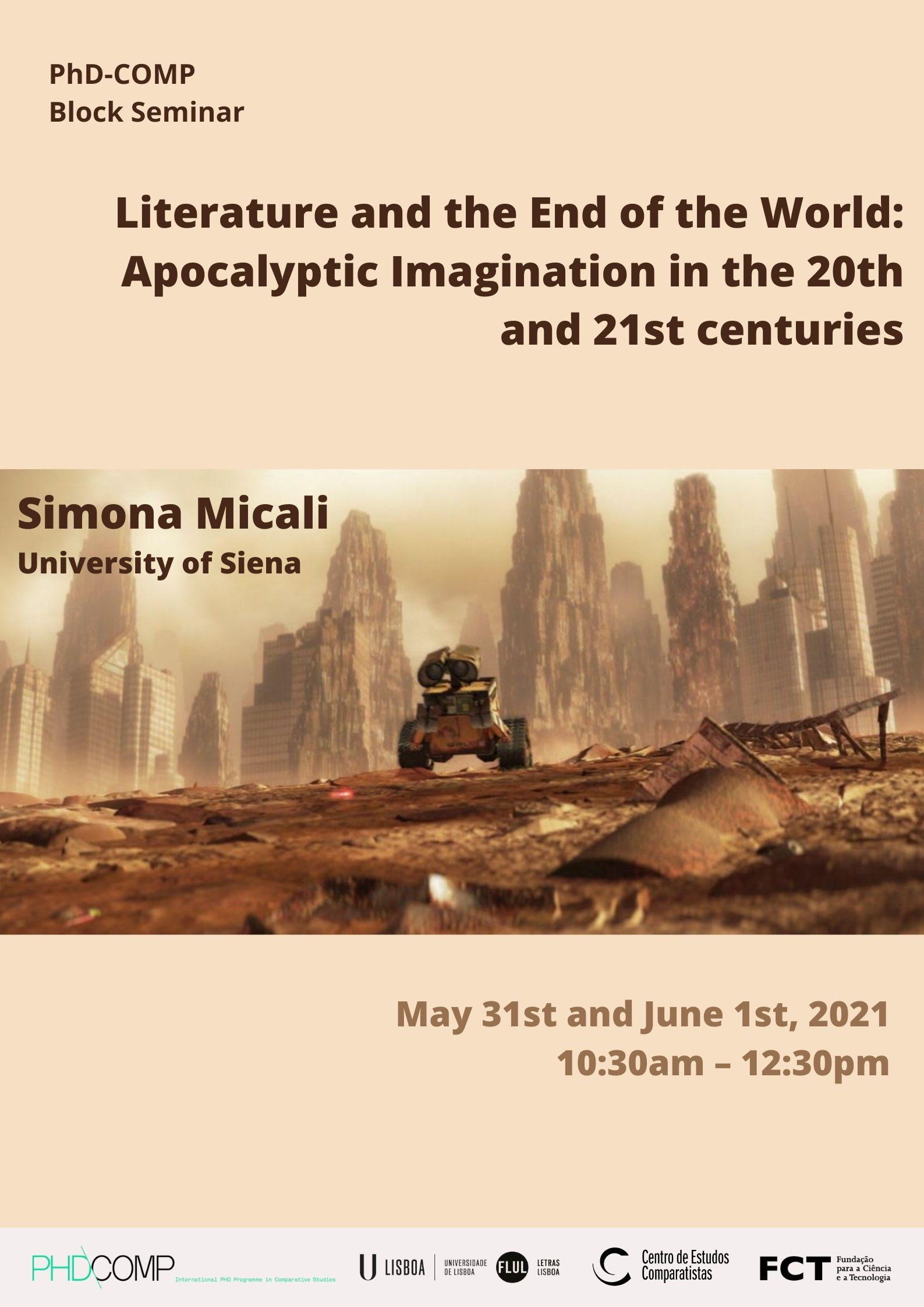 The seminar will focus on the representation of the End in the Western literary fiction of the last hundred years. We will concentrate on two distinct historical moments, which both seem to feel the imminence and suggestion of the End with particular force and urgency.  The first part of the seminar will be dedicated to exploring some narratives which in the early years of the 20th century stage the end of history and of humanity as we know them, and which in different perspectives – utopian or dystopian, political or religious – fictionally convey the crisis of Western culture and the anxieties for the precipitation of the events soon leading to the First World War. The main texts we will consider are the Manifesto of Futurism and the short story The Machine Stops by E.M. Forster (both 1909), and the short novel The Scarlet Plague (1912) by Jack London.

On the basis of the reflections aroused by the analysis of these works, the second part of the seminar will focus on the fictions of the End at the dawn of the new millennium. Here we will find topics and situations already foreshadowed by the authors of the first part; but the acceleration of time and the traumatic events of the 20th century have made them more familiar, actual, present, according to that mechanism which Frank Kermode (The Sense of an Ending, 1967) described as the transformation of the “imminent apocalypse” in an “immanent apocalypse”. In this second part we will consider in particular the novels Blindness (1995) by José Saramago, Oryx and Crake (2003) by Margaret Atwood, The Road (2003) by Cormac McCarthy, The Silence (2020) by Don DeLillo.

Simona Micali is Associate Professor of Comparative Literature at the University of Siena, holding courses of Comparative Literature, English Literature, Children’s Literature.|
She studied Humanities and Italian Studies at the University of Pisa and at the Scuola Normale Superiore; after completing her PhD at the University “Ca’ Foscari” in Venice, she thaught Italian and Comparative Literature at the Universities of Bologna and Siena, and at Brown University (USA). From 2001 to 2014 she was a member of the Executive Committee of “Synapsis – European School for Comparative Studies”. She is also on the Editorial Board of Contemporanea. Rivista di studi sulla letteratura e sulla comunicazione, and faculty member of INCH – International Network for Comparative Humanities.
She has published four books (L’innamoramento, 2001; Miti e riti del moderno, 2002; Ascesa e declino dell’Uomo di lusso. Il romanzo dell’intellettuale nella Nuova Italia e i suoi modelli europei, 2008, Towards a Posthuman Imagination in Literature and Film, 2019) and several essays on modern and postmodern fiction. Her recent research work focusses especially on science fiction and apocalyptic imagination in Literature and Film. 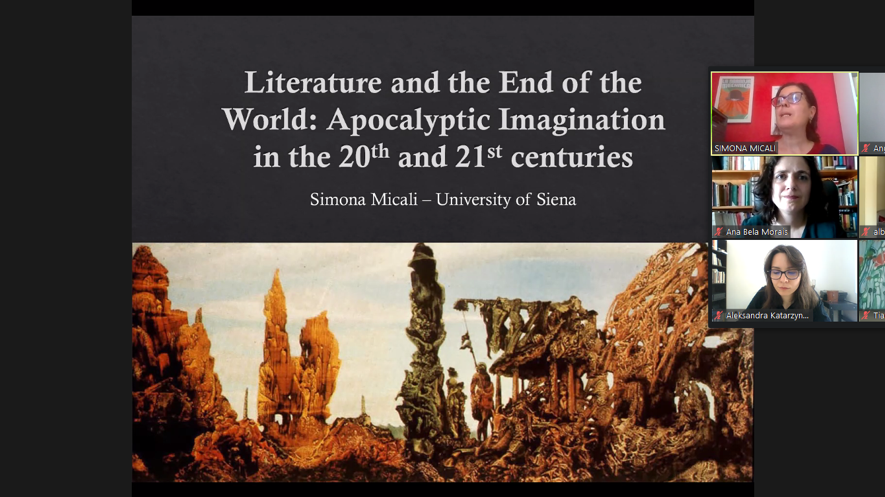 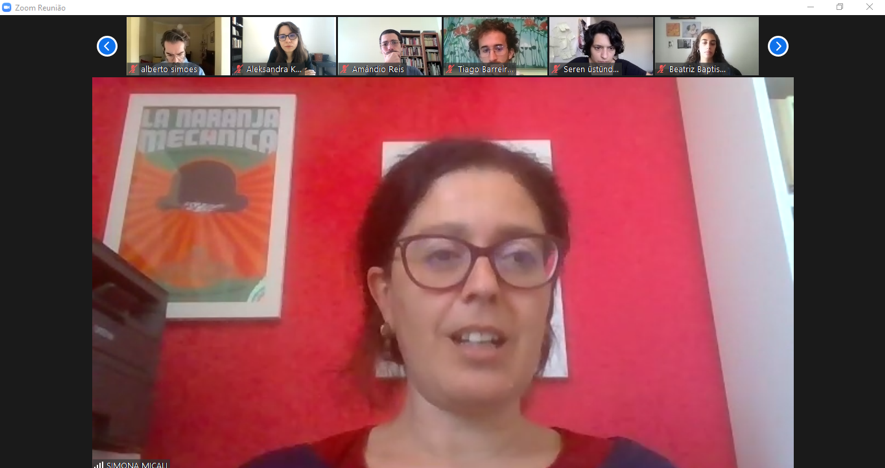 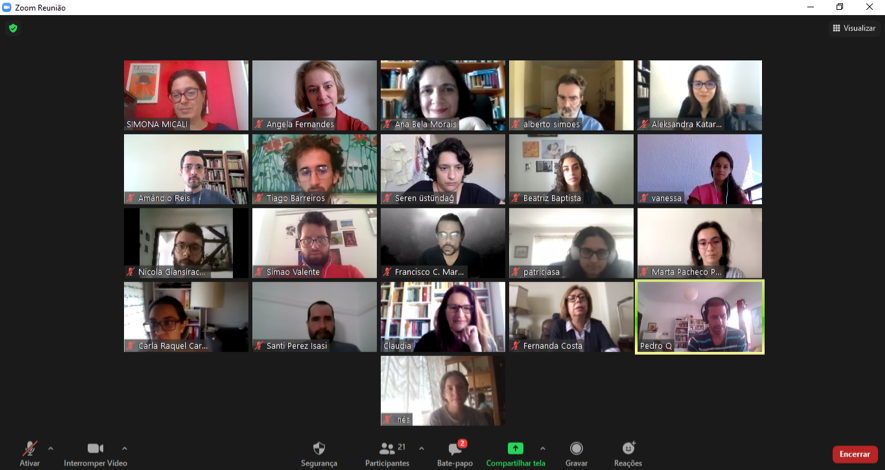 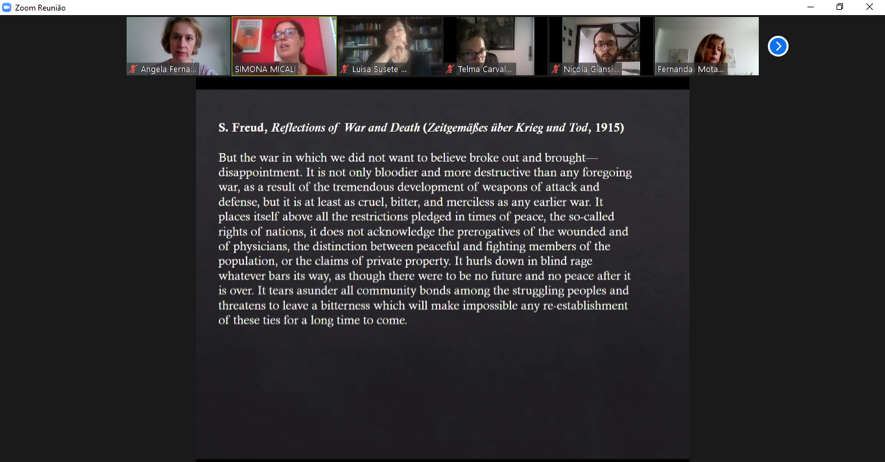 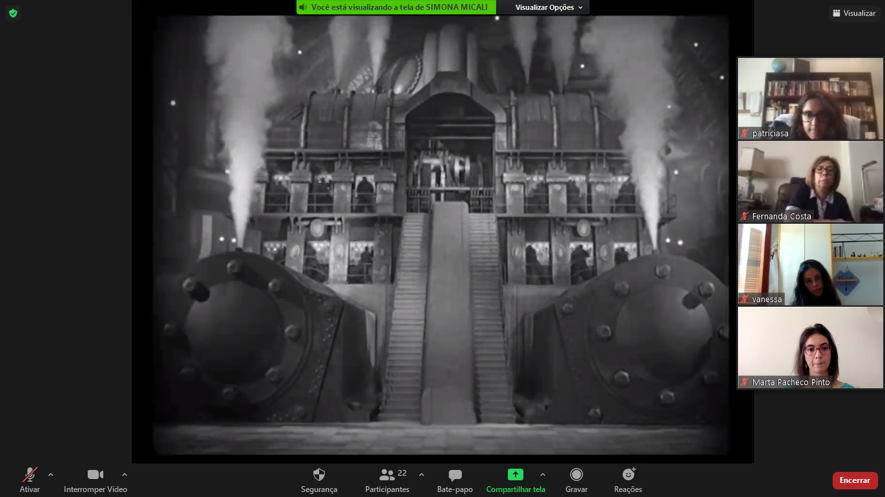 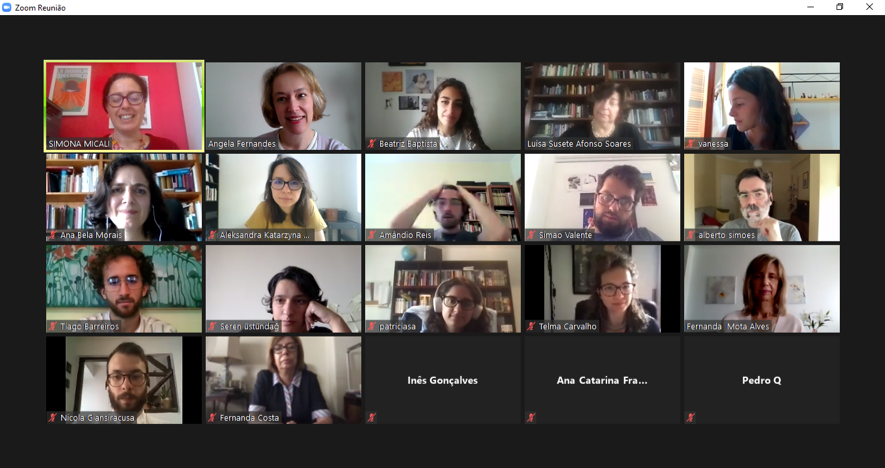 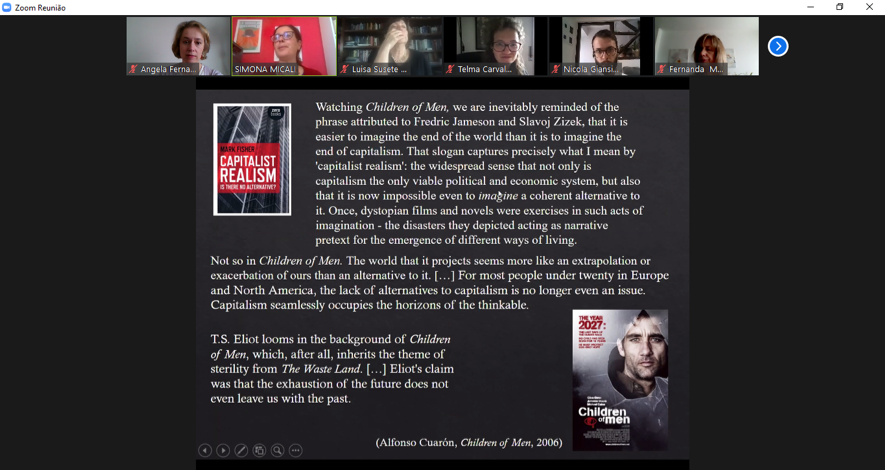 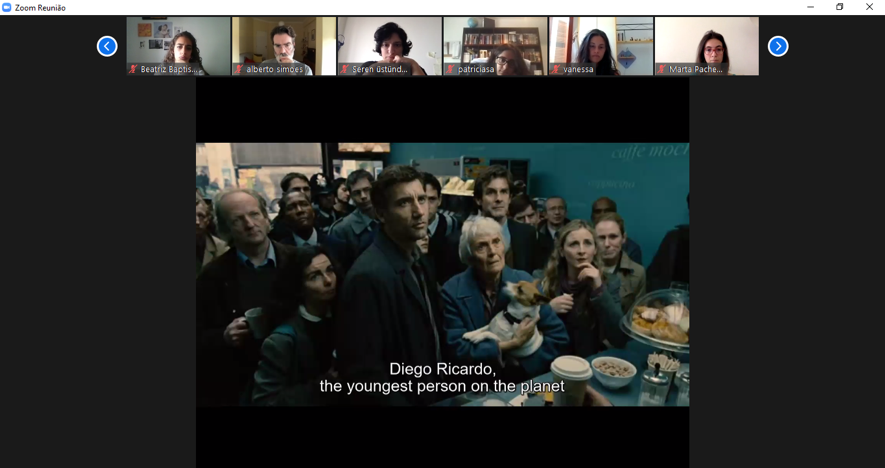 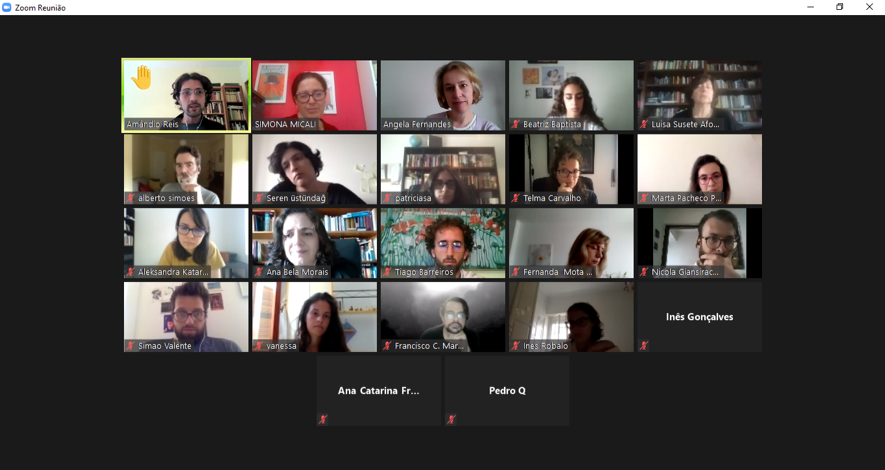 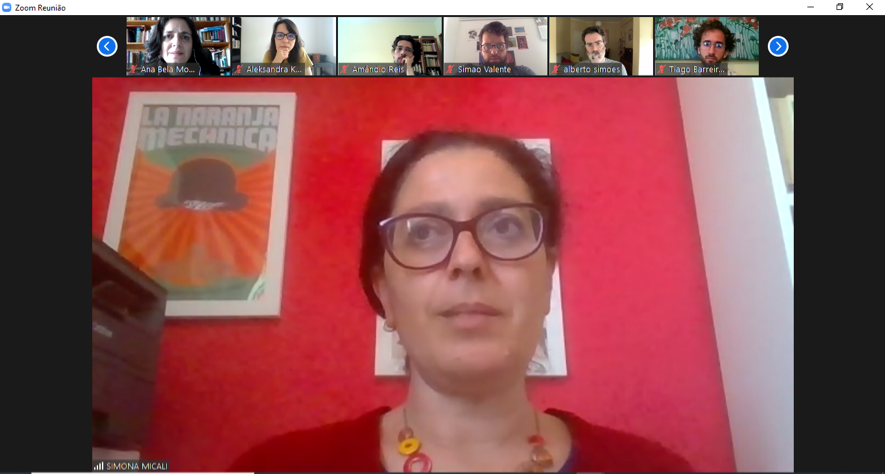