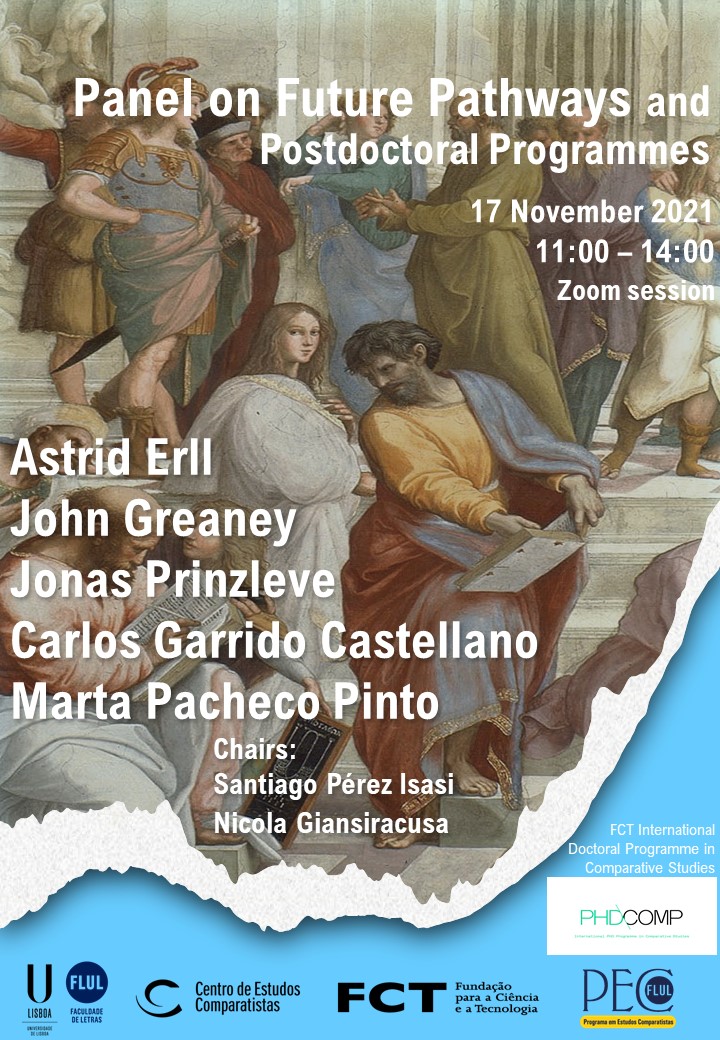 This panel gathers Professors and PhD students who will share their academic  experiences and professional trajectories, and talk about career pathways for PhDs, namely the applications to the Humboldt, Marie Curie, ERC and FCT programmes.
Organized within the seminar Graduate Research I, coordinated by Santiago Pérez Isasi, and with the collaboration of Nicola Giansiracusa, PhD-COMP’s students’ representative, the panel is expected to provide useful advice on how to succeed in a competitive job market. 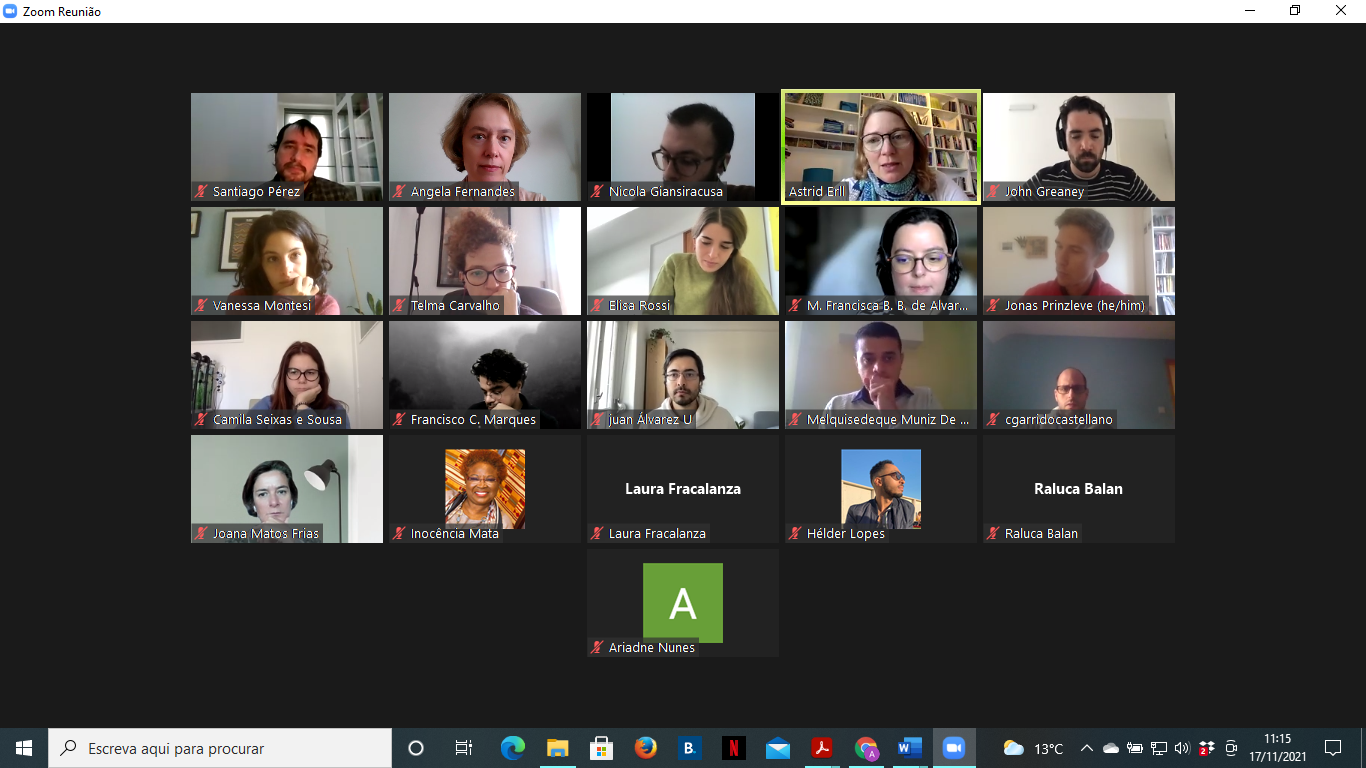 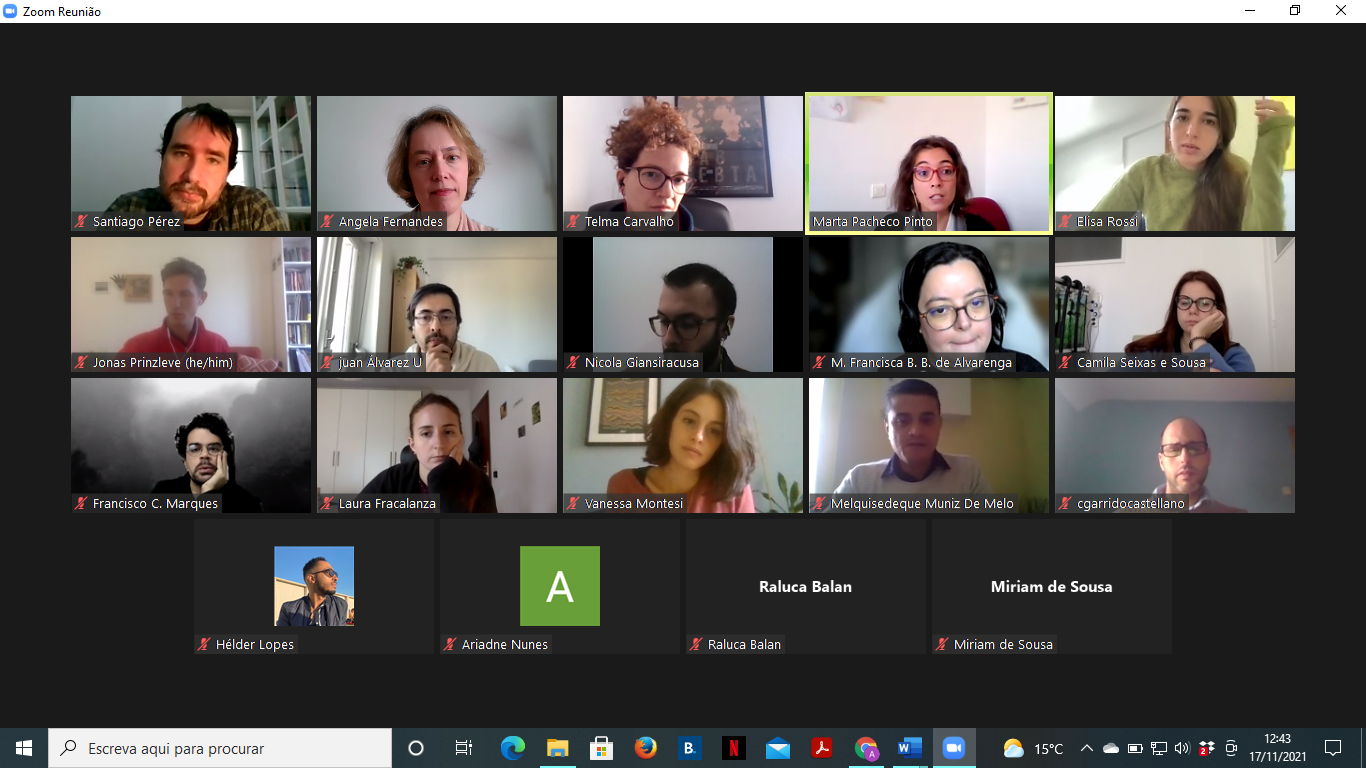 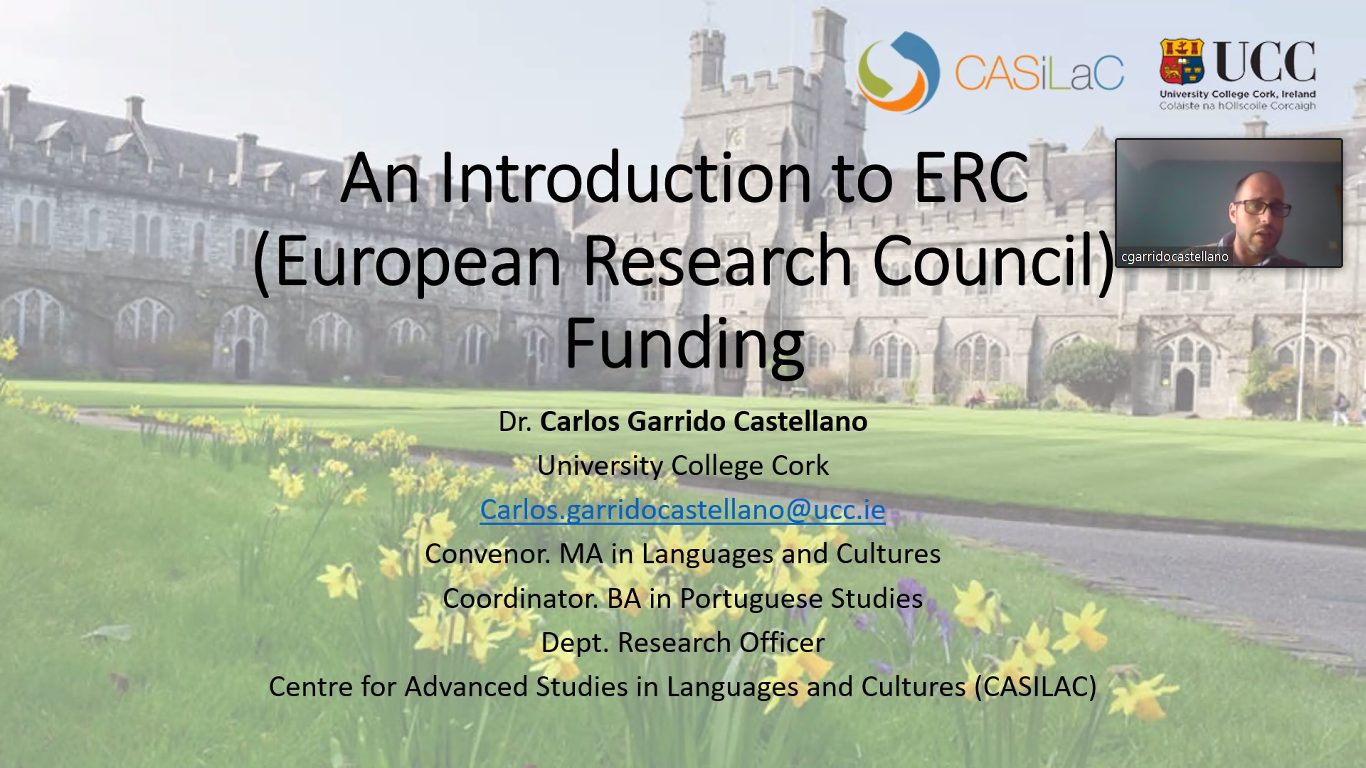 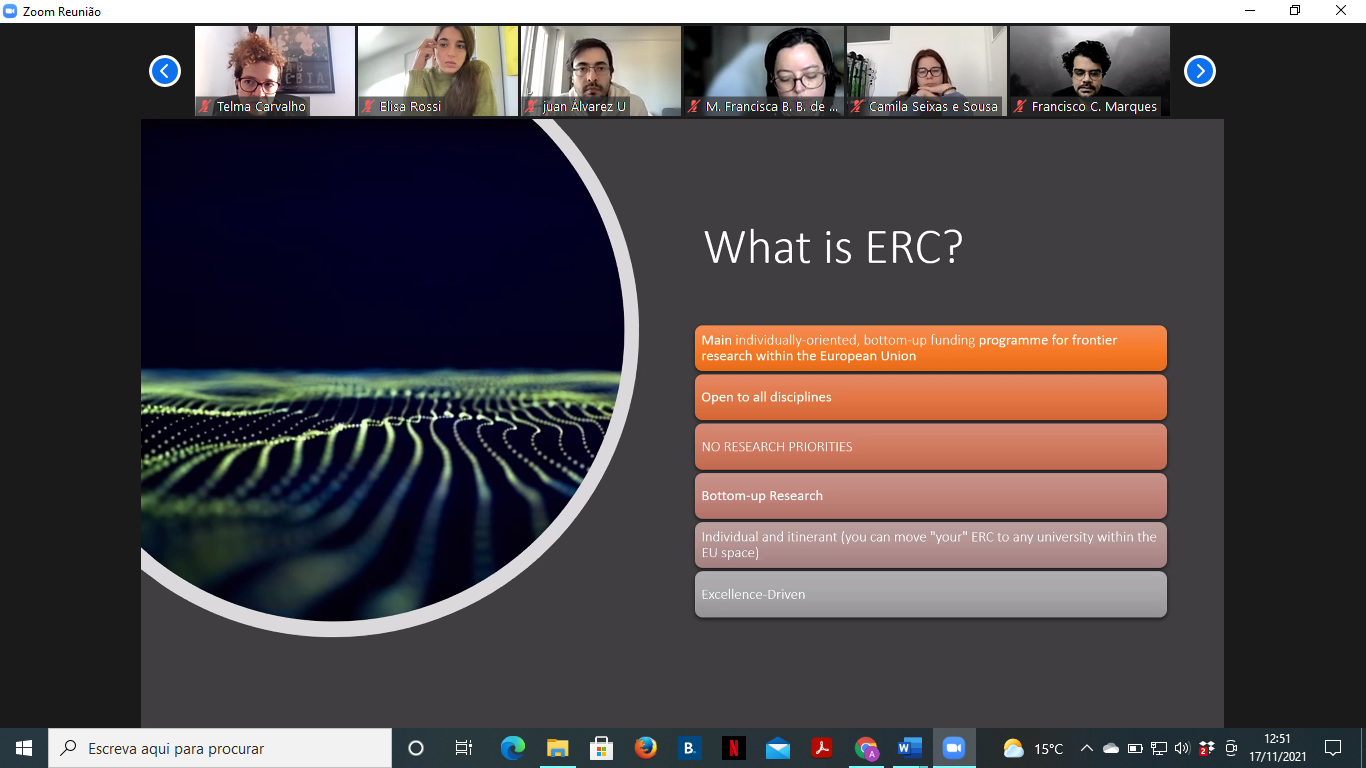 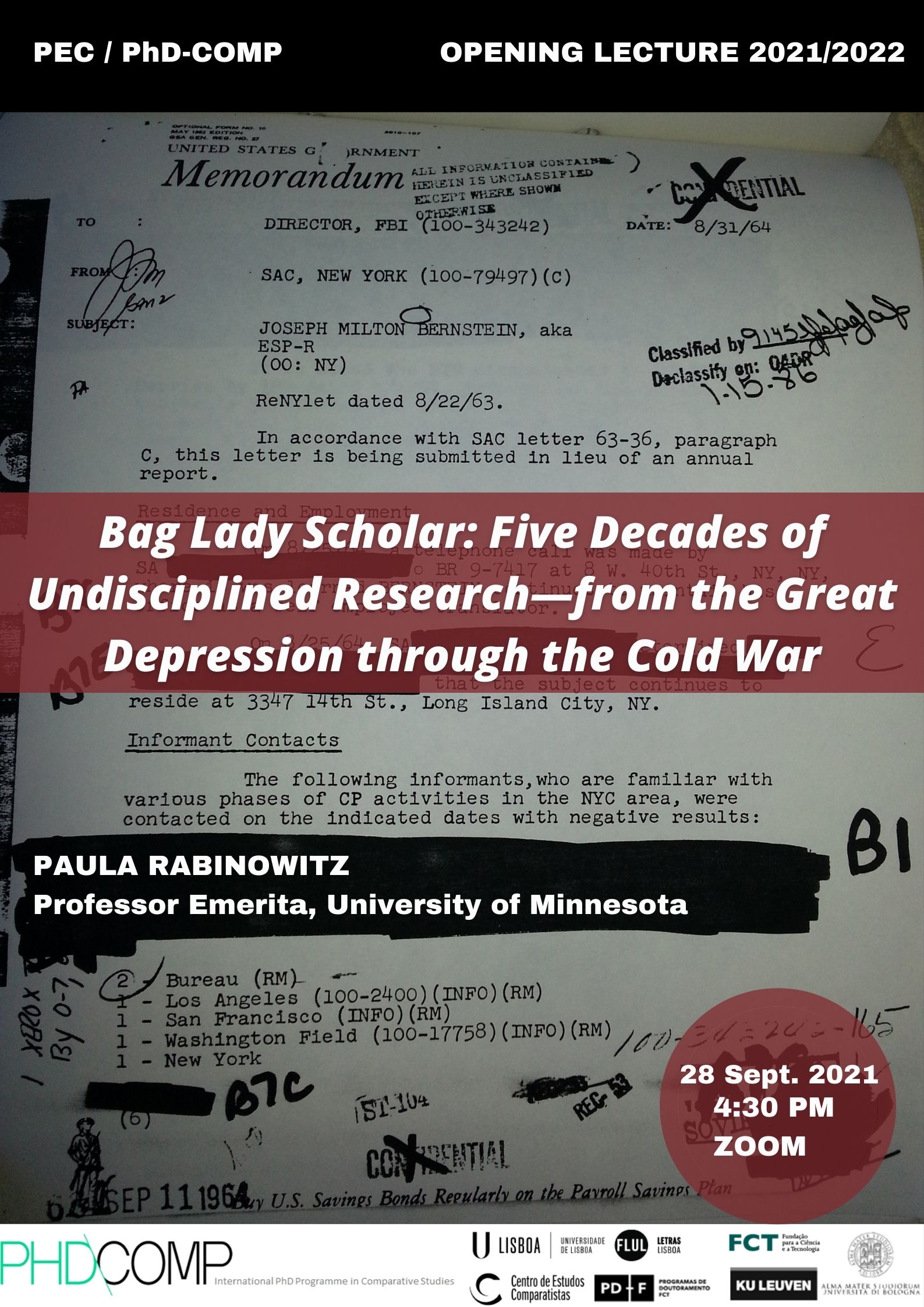 As both an undergraduate and graduate student, I received degrees in American Culture precisely because I could never fit myself into disciplinary molds. Like a bag lady gleaning the city streets for useful, or even useless but eye-catching, objects, I pick up this field or that as it suits my interests.  While I do not fully understand exactly what comparative studies means, over five decades of scholarship, my work is deeply interdisciplinary and  so inevitably requires comparisons across objects, methods, theories and archives. I have never recognized disciplinary boundaries and tend to go where my ideas and research lead me. I am thus skeptical of concepts like media specificity, for instance, as various modes of thought and communication—written, visual, audial, haptic—contribute to our knowledge of history and experience; so, in a sense, I practice comparative studies in my work, even if I don’t compare one thing to another.

Currently, I am working on a very undisciplined project, entitled “Cold War Dads,” which entails biography, memoir, cultural studies–photography, literature, film, television–gender studies, history, political science and more, through a look at two fathers and their relationships to spies, bombs and secrecy during the middle decades of the 20th century.

What is the relative distance between a child and the state?  This is a literal question when the child’s relative is tied to national security. But, as Annette Kuhn shows in Family Secrets, her feminist theoretical memoir about archives of family photographs, entering any family means encountering the state. How does one discern the past when its records are shrouded by faulty memories, missing documents, bureaucracy, classified material?  Secrecy and surveillance, the hallmarks of the national security state, render its archive barely approachable. This was especially true during last century’s wars—both hot and cold—when the apparatus of security put the state into private life: some agencies might watch a father’s movements as an enemy; other agencies employed a father to detected enemy weapons. Despite being allies during WWII, this enemy was the Soviet Union and more broadly communism in Asia, Europe and the US.

Two Cold War dads—mine and my husbands’: one (Samuel Josiah Rabinowitz), an engineer heading the Advanced Research Projects Agency’s Project Defender; the other (Joseph Milton Bernstein), a blacklisted editor and translator investigated as a Communist spy—both Jewish sons of immigrants, on the periphery of postwar history, center this story of family secrets. A story of what is mostly NOT known: how and why families during the Cold War kept secrets in the service of safety and security—understood very differently in private and by the state.

Delving into family history and national security, means exposing secrets as well as recognizing the limits of knowledge. No matter how many archives, exhibits, sources and histories one consults, inevitably, gaps occur. Like the urban scavenger, one carries too much and not enough to complete the story, fill in the frame. Thus, the recourse to comparative, undisciplined and unruly attempts to cover over the lack of coherence.

This talk—an autoethnography, tracing my eccentric career as an undisciplined scholar of 20th-century America —discloses what I know (and don’t know) about my current project after 20 years of research. 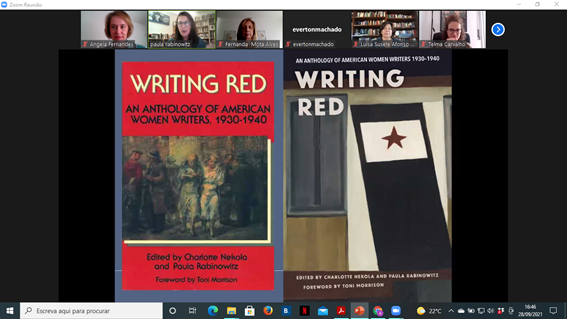 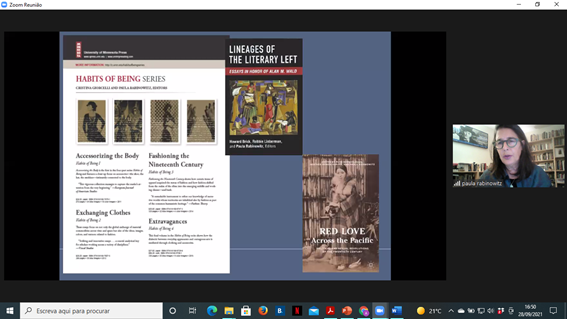 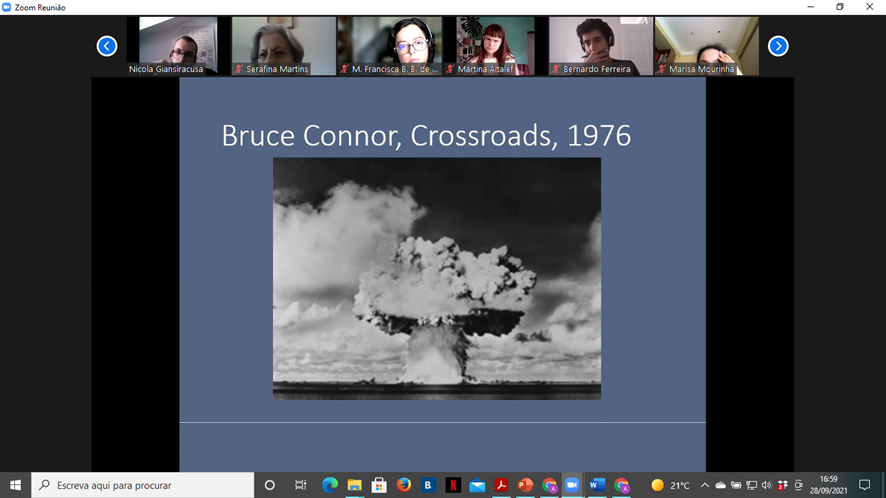 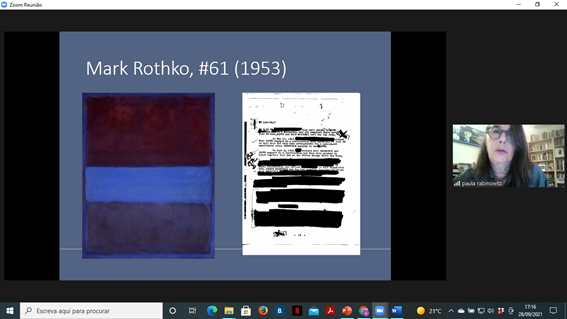 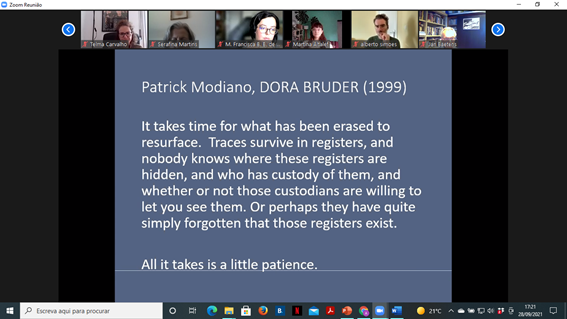 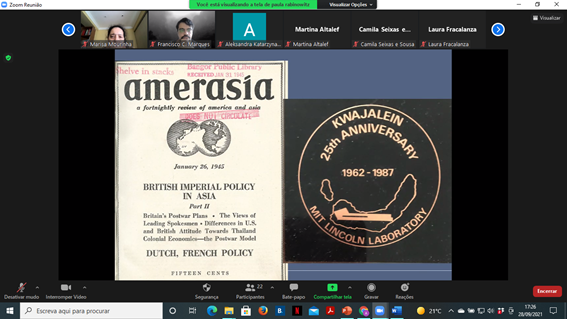 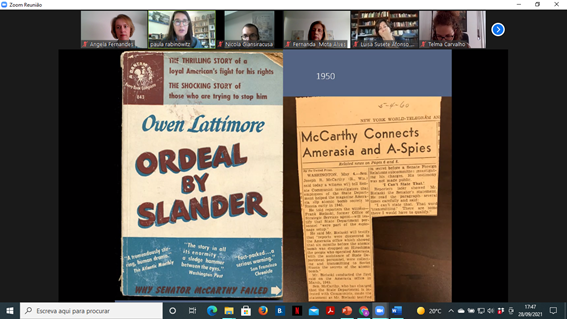 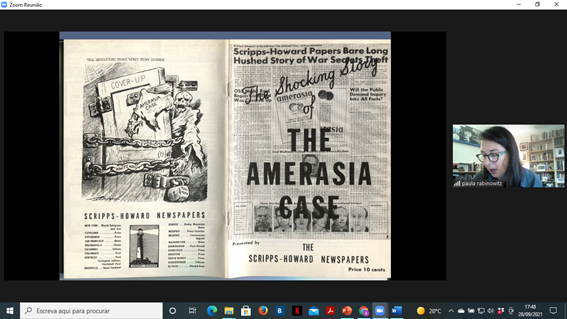 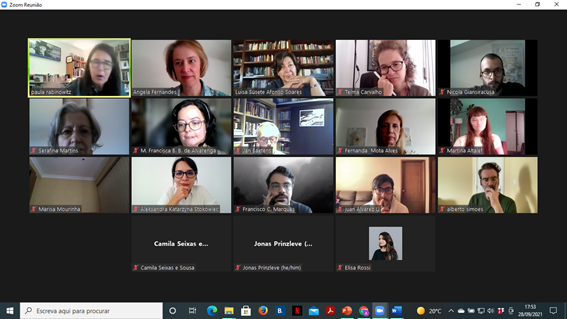 Listening to the Tale of the Old Man: Conceptions of Old Age in Radio Works by Samuel Beckett and Wolfgang Hildesheimer

From Analogue to Image Retrieval: Concepts of Archival Art in Daniel Blaufuks

From Analogue to Image Retrieval: Concepts of Archival Art in Daniel Blaufuks

Listening to the Tale of the Old Man: Conceptions of Old Age in Radio Works by Samuel Beckett and Wolfgang Hildesheimer